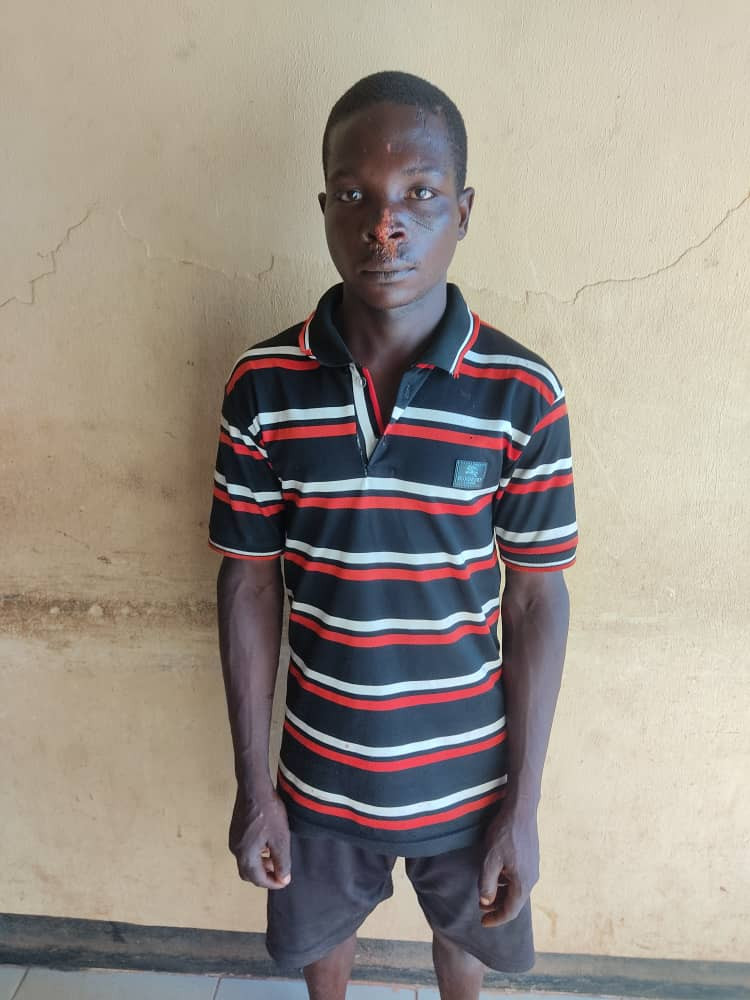 A statement released by DSP Daniel Ndukwe, spokesperson of the state police command, says preliminary investigation reveals that the suspect, who is a native of Wase LGA of Plateau State, but resides and works as a security man at Obinagu Chinwude New Layout, Emene, had on the said date vengefully attacked the victim for allegedly being part of those who caught, beat up, warned and released him for stealing.

”Consequently, the Commissioner of Police, CP Abubakar Lawal, fdc, has ordered the Homicide Section of the State CID to ensure timely conclusion of investigation and prosecution of the suspect.”Ndukwe said

Ndukwe added that the lifeless body of the victim has since been taken to the hospital, where he was confirmed dead by medical doctors on duty and the corpse deposited in the mortuary for preservation and autopsy, pending the conclusion of investigation.