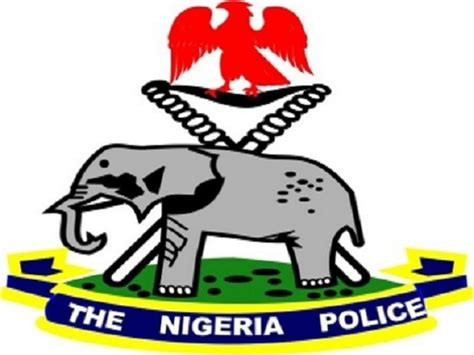 The State Criminal Investigation Department (SCID) of the Lagos State Police Command has arrested two suspects over the abduction and death of two school children.

The suspects were arrested on Monday October 4, at Jibowu area of Lagos with the children, already dead and stuffed inside a sack. The children were said to have been abducted while on their way home from school and died before help could come their way.

The suspects were nabbed after police officers on stop-and-search duty at Jibowu, flagged down a vehicle they boarded. As policemen demanded valid documents of the vehicle, the suspects became troubled, fuelling the suspicion that something must be wrong.

“The suspects offered the policemen an undisclosed amount as bribe to let them go but the officers insisted on searching the vehicle. They discovered a sack inside the booth of the car. When it was opened, they found the two children inside with their hands and legs tired. Their mouths gagged.

“One of the suspects attempted to bolt away but he was arrested. Both the driver of the vehicle and the second occupant and the dead children were taken to SCID.”

A policeman at the Homicide unit of SCID told the publication that parents of the two children had been contacted and were at SCID on Monday to identify the children.