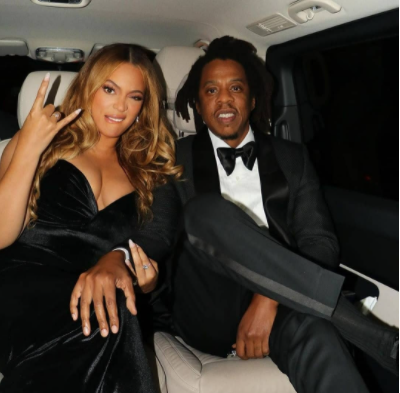 Beyonce and Jay Z made a surprise appearance on the red carpet for BFI’s London Film Festival, celebrating the premiere of Idris Elba and Regina King’s movie, The Harder They Fall.

Beyonce, 40, shared a series of photos of her and Jay, 51, in the car on the way to the event, laying her head on his shoulder before they posed up for photographers on the red carpet.

As well as Bey and Jay, a host of other stars were out in force to watch the premiere of The Harder They Fall, the Netflix Western directed by Jeymes Samuel.

Below are more photos.

I’m going to be totally fine

“They wanted to promote my body instead of my craft” – Singer, Niyola opens up on why she left EME