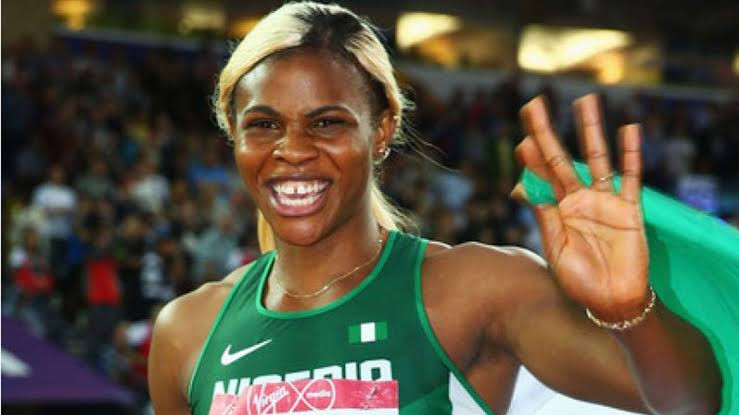 Nigeria’s most successful female athlete, Blessing Okagbare has been charged by the integrity unit of the International Association of Athletics Federations (IAAF) for failing two drug tests and refusing to cooperate with investigations into her alleged doping.

Okagbare’s dilemma with the IAAF started when she was suspended from the games by the Athletics Integrity Unit (AIU) after a Growth Hormone was found in her system during an out-of-competition test in June 2021, just before the semifinals of the women’s 100m at the 2020 Tokyo Olympic Games in August 2021.

On Thursday, October 7, the AIU announced that in addition to testing positive for a Growth Hormone, another prohibited substance, recombinant erythropoietin (EPO) was found after another test in July.

The two failed drug tests are part of the three new charges that have been brought against Okagbare with her third offence now being her failure to cooperate with investigations of her two failed tests.

“Specifically, it is alleged that the athlete failed to comply with a formal requirement to produce relevant documents, records and electronic storage devices, which was issued to the athlete by the AIU on September 15,”

The Delta State born athlete has however denied all charges and has requested that each of them be submitted to a hearing before the Disciplinary Tribunal.

Okagbare, 32, is the number one face of women sports in Nigeria boasting an Olympic and World Championships medalist in the long jump and a world medalist in the 200 meters. She also holds the Women’s 100 meters Commonwealth Games record for the fastest time at 10.85 seconds.