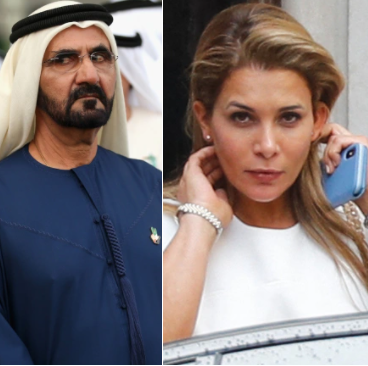 Dubai’s ruler authorised the phone hacking of his ex-wife and her lawyers during a custody battle over their children, the High Court has found.

Princess Haya fled the UAE for England in 2019 with her children, claiming she was “terrified” of her husband.

He called the hacking findings a “total abuse of trust and indeed an abuse of power to a significant extent”.

He went on: “He has harassed and intimidated the mother both before her departure to England and since.”