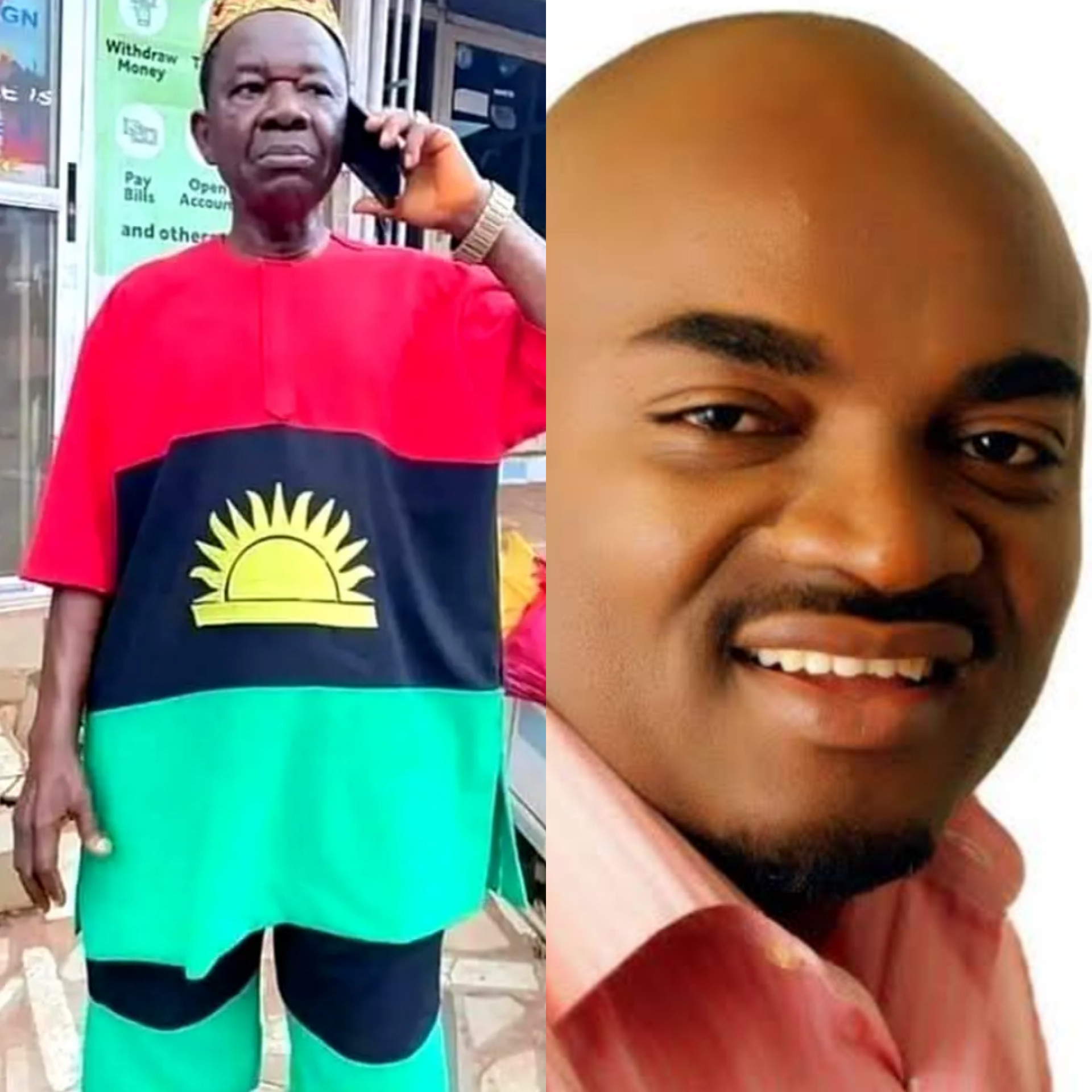 “I don’t know why he put on Biafra regalia”

The President of the Actors Guild of Nigeria, Emeka Rollas, has reacted to the arrest of veteran Nollywood actor, Chiwetalu Agu by the Nigerian Army on Thursday, October 7.

Chiwetalu Agu was arrested by the Nigerian Army at Upper Iweka, Onitsha, Anambra state for putting on Biafra regalia, though the Nigerian army alleged that he was soliciting support for the proscribed IPOB.

He was reportedly taken to 82 Division Enugu with the Army saying his regalia was an act of incitement towards a proscribed group.

Emeka Rollas, president of Actors Guild of Nigeria (AGN), has now reacted to his arrest, knocking the actor for wearing the Biafra insignia especially given the security situation in the South East.

He said that the Guild is doing everything possible to ensure Chiwetalu Agu is released.

“I don’t know why he put on Biafra regalia. The state is hot.”  Rochas told Vanguard.

We are in talk with the military officials to ensure he his released. I heard they have taken him to 82 Division of the Nigeria Military base. We will do our best.”