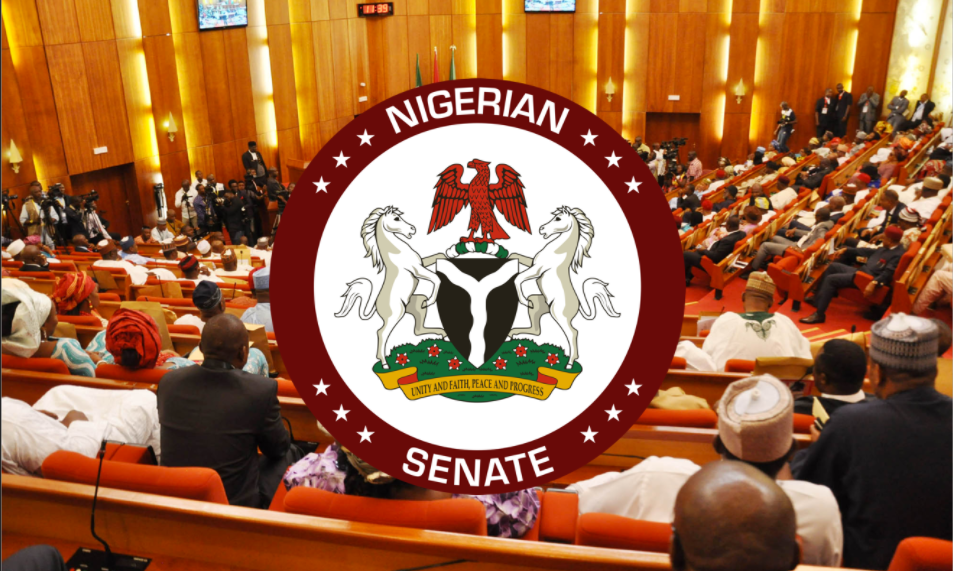 The Nigerian senate has made a clarification following the controversy that trailed report of an Economic and Financial Crimes Commission (EFCC) board nominee, allegedly beginning school before he was born.

LIB had reported that Yahaya Muhammad and four other nominees for the board of the anti-graft agency were confirmed by the senate on Tuesday October 5, following the request of President Muhammadu Buhari in September.

However before they were confirmed, Hassan Hadejia, senator representing Jigawa north-east drew the attention of the senate to discrepancies in Muhammad’s credentials. He stated that from the nominee’s credentials, he started school a year before he was born. Muhammad was confirmed afterwards with no clarification made before the decision.

However following the backlash this triggered, Suleiman Kwari, chairman of the senate’s anti-corruption committee has made a clarification. He said Muhammad was born in 1959 and not 1969.

Kwari also said that the resumé of the nominee was not presented before the senate, rather what was presented was the report of the senate committee on anti-corruption and financial crimes.

“An observation was made by Senator Hadejia on the floor of the Senate to point out the typographical error misstating the year of birth to 1969 rather than 1959. The resume of the nominee, Alhaji Yahaya Mohammad, is hereby attached for public scrutiny.