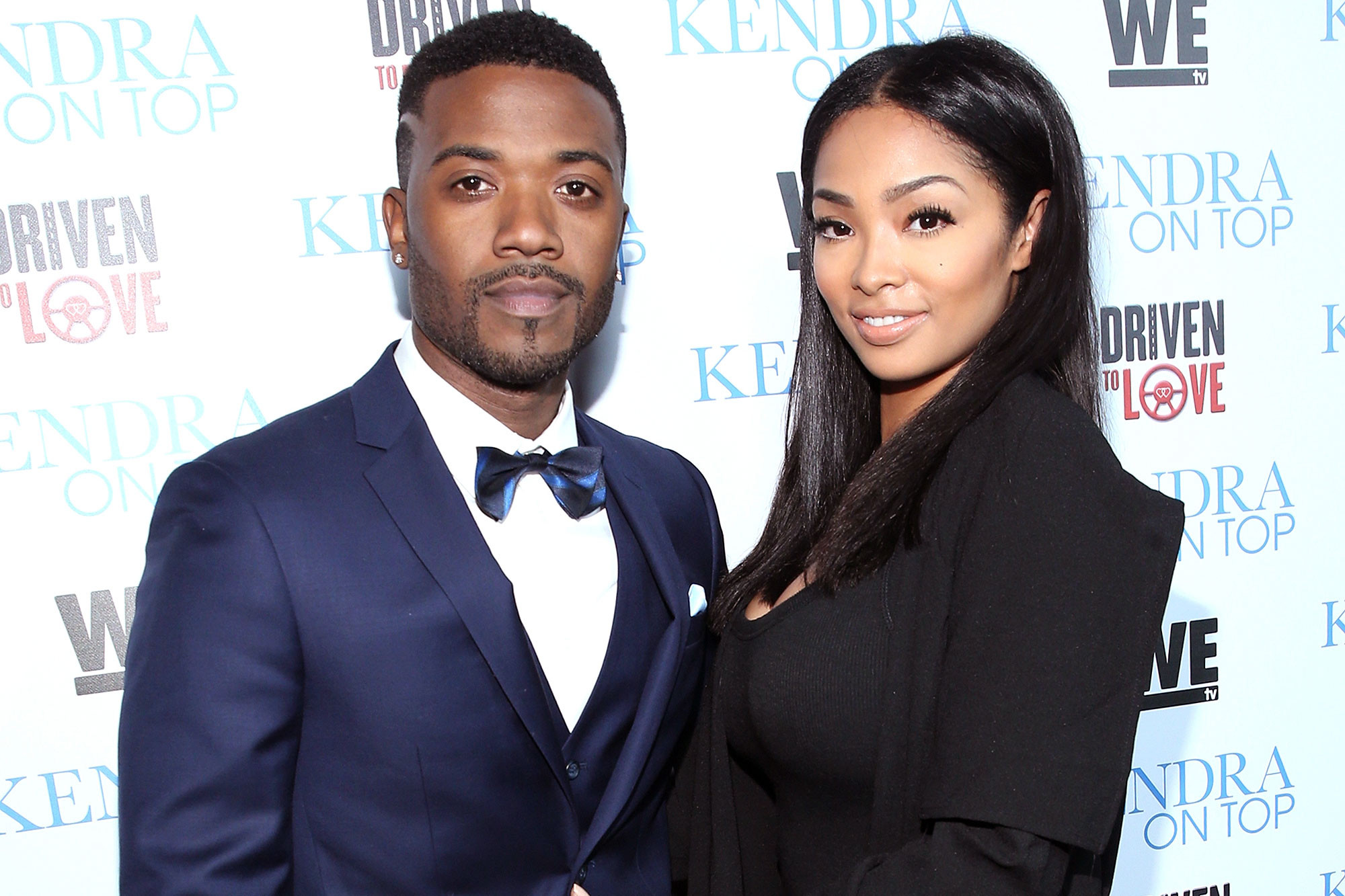 Ray J has filed for divorce from his wife Princess Love while battling pneumonia in the hospital.

Ray J and Princess Love, 37, have been married since 2016, though this marks the third time divorce papers have been filed.

Princess first filed for divorce in May 2020, months after the couple got into a massive fight in Las Vegas. It was reported at that time, that they had been living separately since February 2020, but they later reconciled amid the COVID-19 quarantine.

Ray-J filed for divorce in September, citing irreconcilable differences, also asking the judge to uphold their pre-nuptial agreement. He also asked the judge to grant him joint custody of their children, three-year-old Melody and one-year-old Epik.

After the September filing, they reconciled again and moved their family to Florida. However things didn’t get better as Ray J has filed for divorce again.

Ray J has been battling pneumonia in a Miami hospital for the past four days because he had assumed he had COVID.

Ray J’s manager, David Weintraub, previously told PEOPLE that the star is “in the hospital for pneumonia, but it’s not the contagious kind.”

“[The doctors] wanted to keep him there a couple extra days to watch him,” Weintraub said, adding that Ray J underwent “multiple COVID tests, and he tested negative for all of them.”