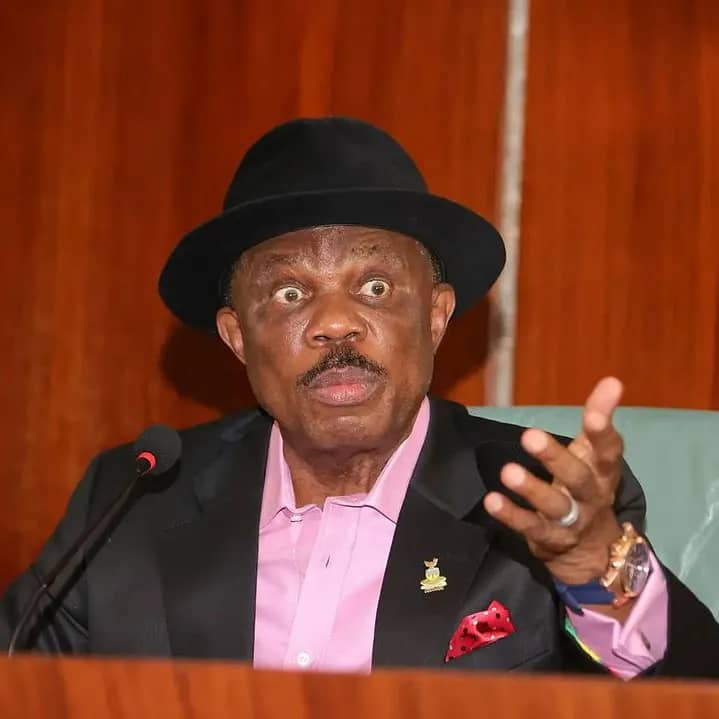 Governor Willie Obiano of Anambra state has tackled the Attorney General of the Federation and Minister of Justice for saying the Federal government might declare a state of emergency in Anambra state.

Obiano disclosed this to State House Correspondents after a meeting with the president in the statehouse, Abuja today October 7. He said he reported the Minister of Justice and Attorney-General of the Federation, Abubakar Malami, to the President on the matter.

“That’s a very unfortunate comment by the Attorney-General. Malami. Very unfortunate. I also reported that to the President and this is not in the books of the President because he knows that Anambra has been the safest state in Nigeria for seven years plus.”

He said he would call the Attorney General to express his mind to him over the suggestion, insisting apart from the recent security crisis, Anambra has been the most peaceful State in the southeast.