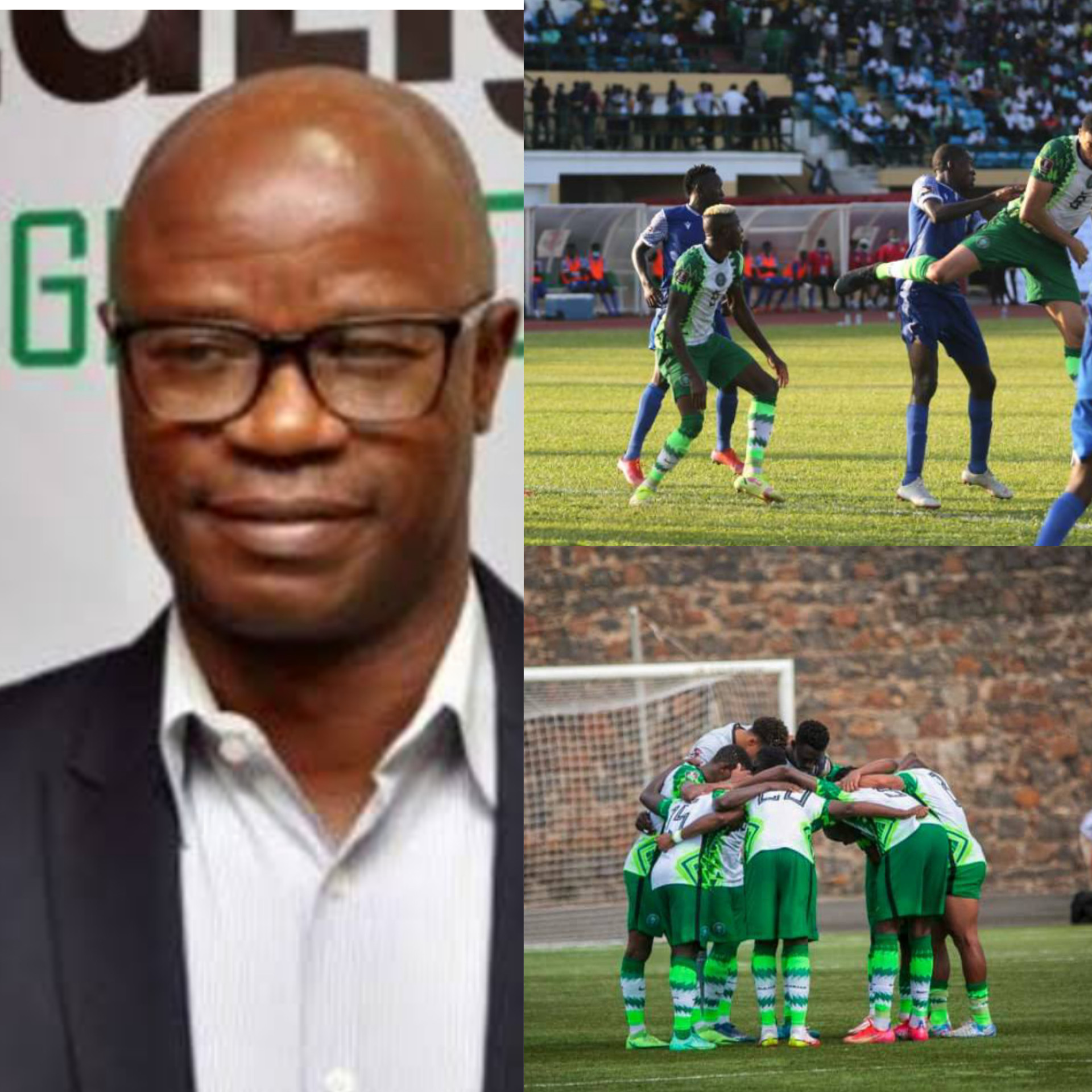 2022 World Cup qualifiers: ‘Questions should be asked about Gernot Rohr

Former Super Eagles midfielder, Mutiu Adepoju has described the Super Eagles’ 1-0 defeat to the Central African Republic in the 2022 Fifa World Cup qualifiers as very disappointing, saying questions should be asked about coach Gernot Rohr after Nigeria recorded their first defeat on the road to Qatar despite dominating play in Lagos on Thursday, October 7.

Despite the presence of Victor Osimhen, Kelechi Iheanacho, Moses Simon, Taiwo Awoniyi, Samuel Kalu and Ahmed Musa in the frontline, Nigeria couldn’t score a goal against CAR ranked 124th in the world.

“Definitely, questions will be asked to know why and what happened. Whether it’s a question or a query, there is no Federation that will lose a game and not take actions to guide against future occurrence.

“I don’t know about the query for Rohr but people will ask questions if you lose the game you are expected to win.”

The former Real Madrid midfielder is still optimistic Nigeria will beat CAR in the return fixture in Douala on Sunday.

“We still have a chance to qualify and our next game is against them,” he continued.

“We have won two games and if we win Sunday’s game that will be nine points. It is not the end because we still have two other games.

“I’m sure they know that yesterday’s match should not be a defeat. They just have to buckle up and get things right for Sunday. The players will not be happy about the result and I’m still confident we can win the next game in Cameroon.”

Despite the home loss, the Super Eagles sit atop of Group C with six points after three matches while Cape Verde and Central African Republic trail with four points in the second and third spots, respectively.