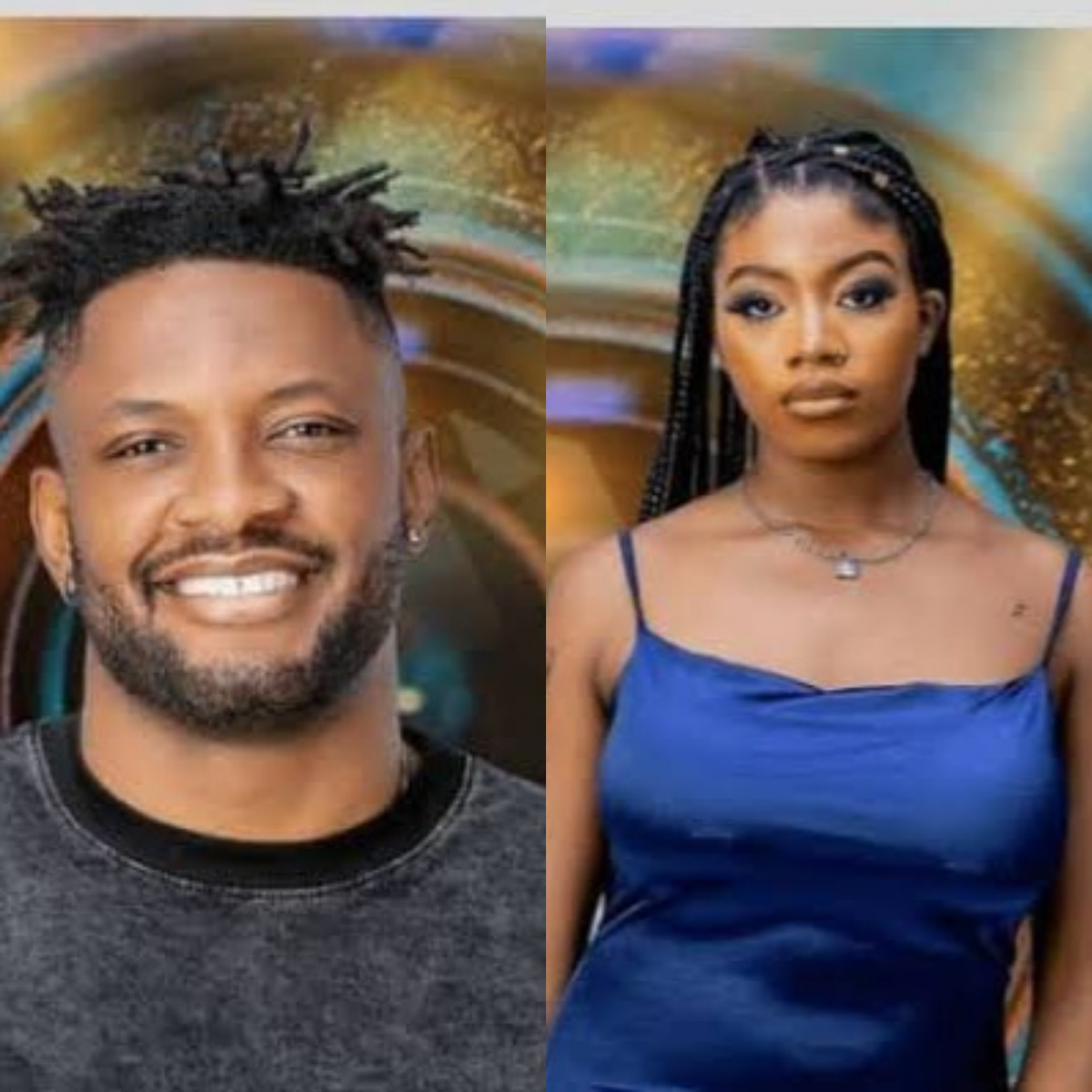 Cross, one of the housemates who took part in the just concluded Big Brother Naija reality show, has said his former housemate, Angel, lacks the tendency to stay in love with one person for a long time.

He made this known during their media rounds.

While they were both granting a radio interview, they were asked about their relationship in the house and about the future.

Cross then responded, saying he doesn’t think Angel can stay in a relationship with one person for long.

He added that she’s the type who will leave her marriage without notice just two days after their wedding.

Angel is seen smiling as Cross expresses his opinion about her.