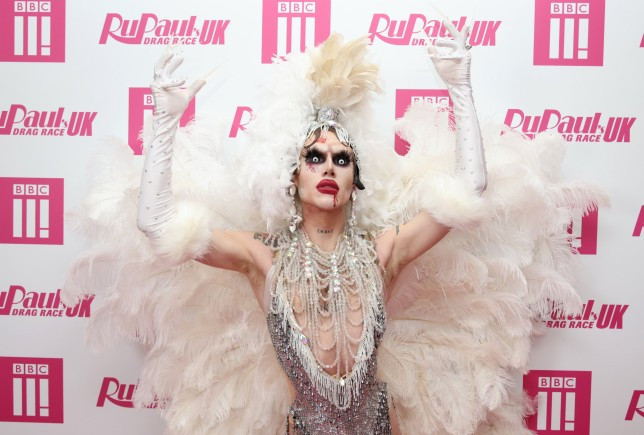 In the latest episode of the BBC Three programme which aired on Thursday night, October 7, the drag queen revealed she contracted the disease at 18, after a man took advantage of her.

Discussing her motivation for getting into drag, Charity said;

‘It was sort of like my way of expressing my emotions and my therapy for a while because I went through a really dark time.

‘I moved to London when I was 17. When I was 18, I was having a good time and I was on the scene. Then I ended up contracting HIV.’

She also revealed that she is living with the after effects of just one night a man took advantage of her.

‘It was really hard for me to process that at 18. I was still a child. From that one night, I contracted HIV and I contracted lots of other STIs. And that’s really difficult.

‘Six years on, I am still living with the after-effects of this one night where this guy took advantage of me.’

Discussing the effect on her love life, she said;

‘I would love a relationship. I would love to feel close with somebody, but I just don’t feel capable of putting myself in that place where I’m so vulnerable.

‘I take three tablets a day, and I live a normal life expectancy and I am undetectable – that means that the virus cannot be passed on from me. The drag was a massive, massive help for me coping with these emotions that I didn’t know how to deal with.

Bbnaija star Ka3na issues stern warning to vendors, photographers, makeup artists who expect her to tag them after collect money from h

You people are so disrespectful