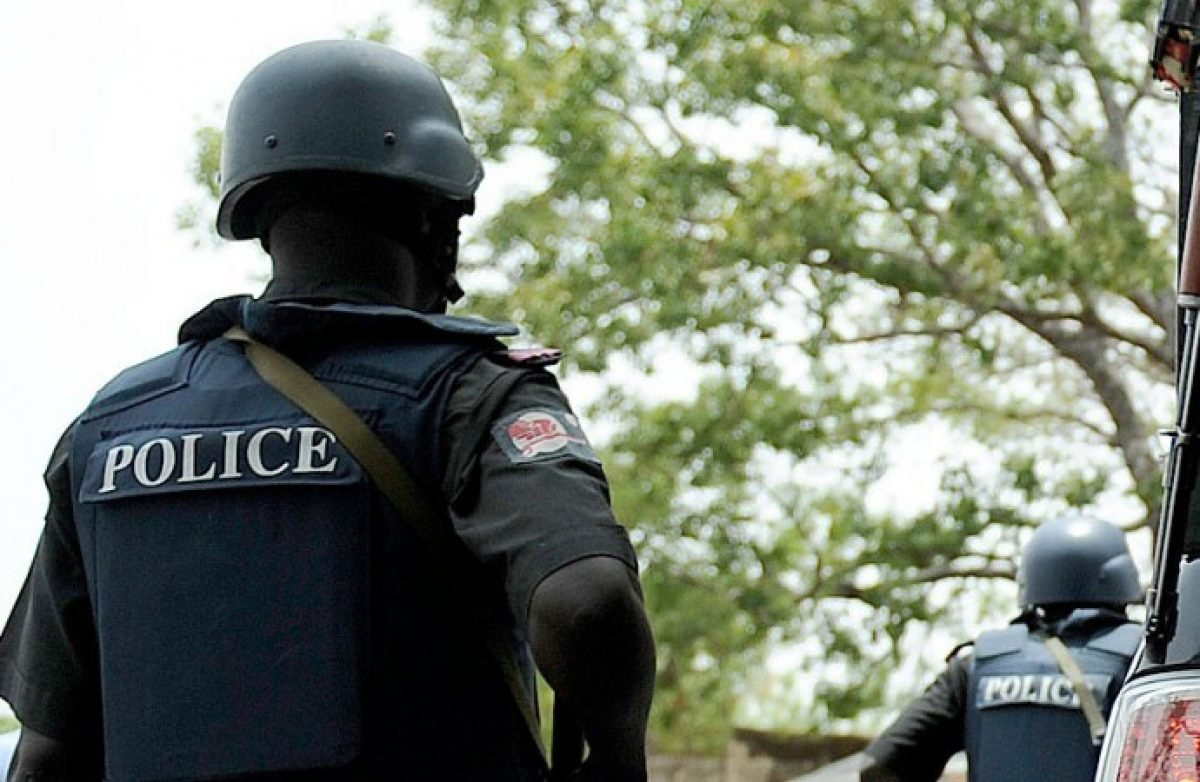 The Imo state police command says its operatives have killed a member of the Eastern Security Network (ESN), the militant wing of Indigenous Peoples of Biafra (IPOB).

A statement released by CSP Michael Abattam, said the arrest came after officers acted on a piece of credible information that a suspect was sighted at Umuchoke in Ehime Mbano  Local Government Area of Imo. The suspect was said to have been on the command’s wanted list, but on the run after allegedly participating in several killings of officers and burning of police stations.

Abattam said the command’s tactical teams after diligent intelligence gathering, on the 6th of October, 2021 at about 4.30 pm, mobilized and stormed the shop of the hoodlum, who was later identified as Uchenna Chukwu age 34yrs ‘M’ of Umunakanu in Ehime Mbano Local Government Area of Imo State.

While this was on, the already alerted members who came in their number to rescue him  engaged the police operatives in a gun duel, but were overwhelmed by the superior firing power of the police and in the process, one of them was neutralised while others escaped with bullet wounds into hiding.

Recovered from the deceased were one locally made double barrel pistol with two expended cartridges, two live cartridges and the charms he tied round his waist to fortify himself against police bullet.

The suspect is presently undergoing interrogation and has made useful statement to the investigating team revealing their hideout and the abode of other members of his gang on the run.

Meanwhile, investigation is in progress and the police operatives are working in synergy with other security agencies to arrest the other members of the terror group especially, those that escaped with bullets injuries.”the statement read

My virginity is my pride

‘If you try to be smart around me, the bitch inside me comes out’ Actress Kemi Afolabi blows hot