It can be recalled that in May 2021, the controversial transvestite claimed to have underwent a butt enlargement surgery in Santo Domingo, Dominican Republic, however in July he made a U-turn and stated that he lied about getting his body done during an Instagram Live session.

In reaction to this, an Instagram blogger, Gist Lover, alleged that Bobrisky can’t undergo any form of cosmetic surgery for now because 85% of his skin is damaged. The blogger also debunked Bobrisky’s claim that he travelled abroad for the surgery, adding that he never left Lagos state. 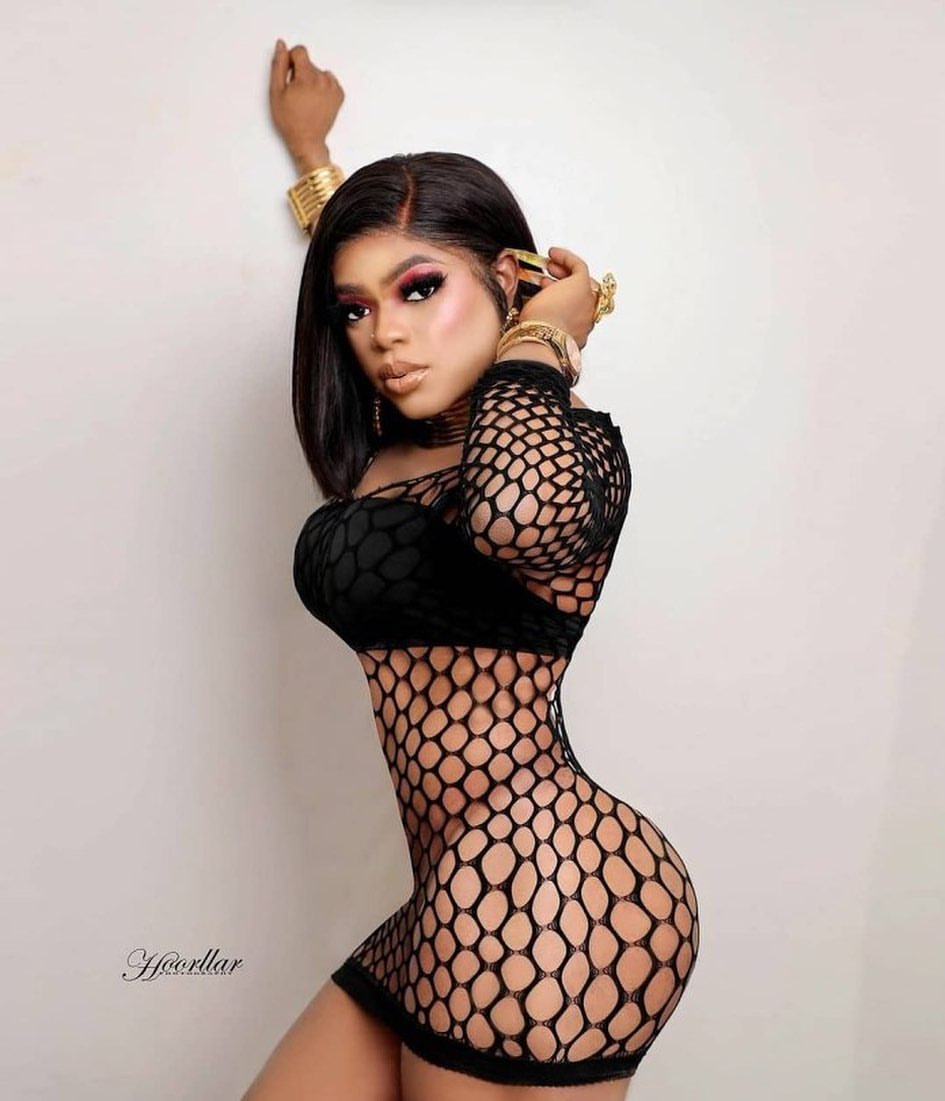 The controversial blogger has now taken to Instagram to release a video of Bobrisky’s alleged “infected” butt which looks really bad.

Although the person’s face didn’t show in the video, the bedsheet and duvet matches that of an old video which Bobrisky filmed in his bedroom.