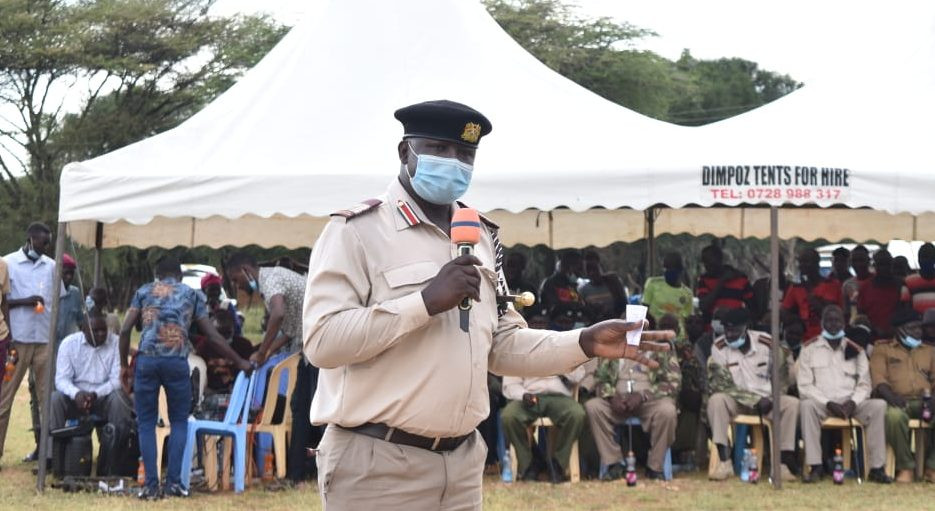 Kacheliba Deputy County Commissioner Kennedy Kiprop who announced the ban, said chiefs and their assistants should crack the whip and arrest those found disobeying the ban.

Kiprop also said since the dance became popular, there has been a steady increase in the number of girls dropping out of school due to early pregnancies, leading to early marriages.

“There is this new dance called Kwara Kwara that is popular among the youth and which has led to immorality among them. I am banning it with immediate effect. All the chiefs and their assistants should crack the whip and arrest those found disobeying the ban.

“I am urging you, locals, not to allow youths in the villages to hold this dance as it is really derailing the gains we had made in educating our children, especially the girls.”