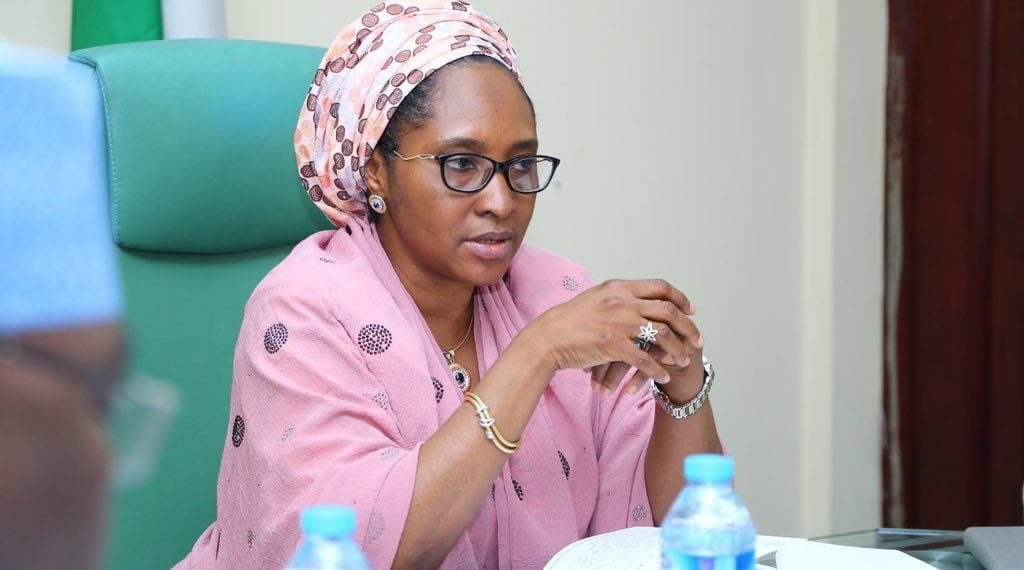 Minister of Finance, Budget and National Planning, Zainab Ahmed has said that the country wouldn’t have exited recession without borrowing.

Ahmed disclosed this during a Public Presentation and Breakdown of the 2022 Appropriation Bill on Friday October 8.

“Having witnessed two consecutive recessions, we have had to spend our way out of recession which contributed significantly to the growth of our public debts.

“It is unlikely that our recovery from these recessions would have been as fast without the sustained government expenditure funded partly by debt.”

She also said the rising level of insecurity in the country has pushed the federal government into borrowing.

“To compound matters, the country has technically been at war, with the pervasive security challenges across the nation,” the minister added.

“This has necessitated massive expenditures on security equipment and operations, contributing to the fiscal deficit; Defence and Security sector accounts for 22% of the 2022 budget!”

Ahmed also maintained that the “debt level of the Federal Government is still within sustainable limits”.

‘I’m always proud to say this is my product,’ Actress Regina Daniels gushes over her son