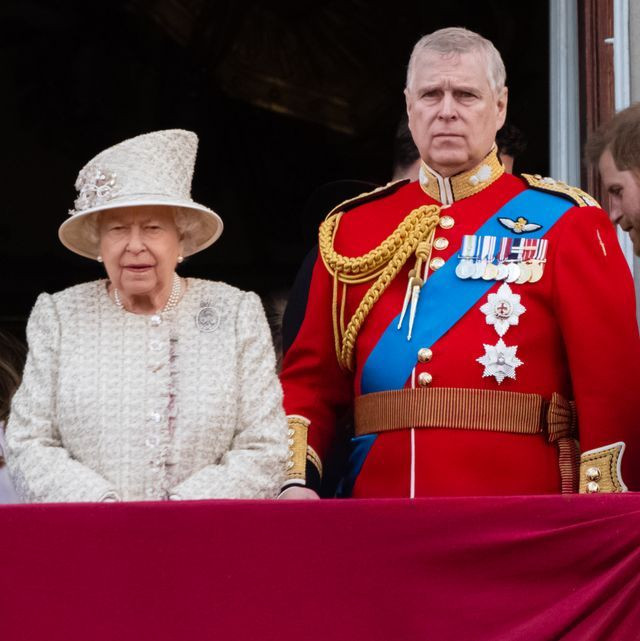 A royal expert has claimed the Queen is ‘damaging her image for ‘privately funding Prince Andrew’s fight against US sex abuse lawsuit.

The Duke of York, 61, is being sued in New York by Virginia Giuffre, now 38, who claims he sexually abused her on three separate occasions when she was 17 in London, New York and on billionaire paedophile Jeffrey Epstein’s Caribbean island.

Andrew, the Queen’s second son has ‘categorically’ denied Ms Giuffre’s allegations against him.

The royal, who is now back at his 30-room mansion at Royal Lodge in Windsor, had spent three weeks at Balmoral with his mother and his ex-wife Sarah Ferguson, allegedly to avoid having papers notifying him about the bombshell sex case.

Her Majesty, 95, also agreed to pay for the duke’s legal defence last year shortly after his disastrous interview on BBC Newsnight, according to the Daily Telegraph.

But royal correspondent Katie Nicholl told True Royalty TV’s The Royal Beat that the Queen ‘so publicly supporting Andrew’, who has ‘no accessible money’, is ‘damaging her image’ – particularly in America.

Ms Nicholl said: ‘Andrew hasn’t got any… accessible money. They’ve just had to sell their chalet in Verbier – there was a massive mortgage. I don’t think there’s the money you would associate with a dukedom.

‘[The Queen] is giving him shelter. She is allowing him at Balmoral and allowing him to sort of hide in her skirts. And I think that is for the Queen’s image, particularly in America, it is damaging for her.

‘People are concerned that the Queen is so publicly supporting Andrew,’ Ms Nicholl concluded.

It comes after it was revealed that Andrew’s legal team will be allowed to review a previously secret settlement which his lawyers hope will shield him from the sex abuse lawsuit in the US.

Man burns his house, digs his own grave and commits suicide