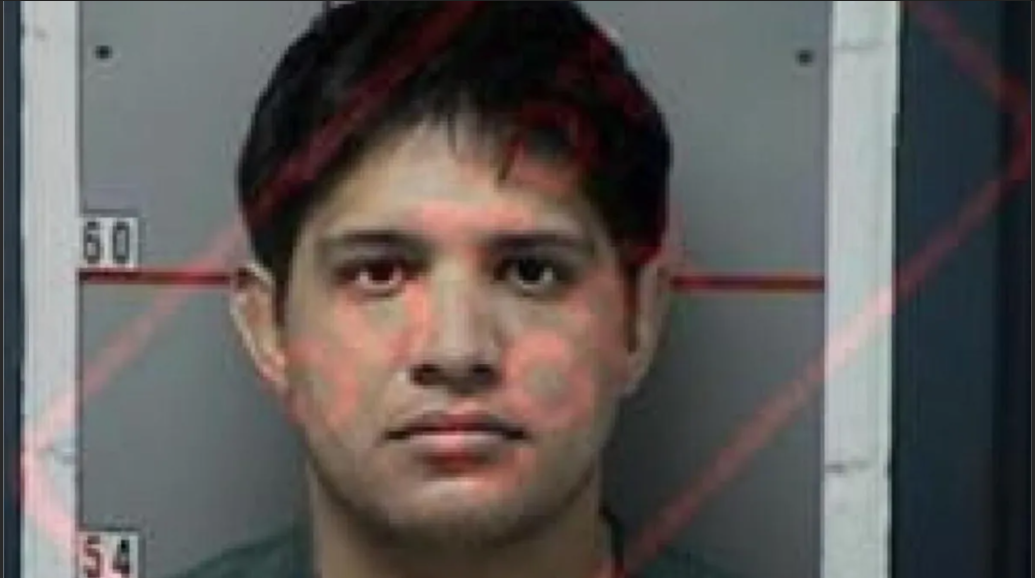 U.S special forces soldier charged with murdering his wife and injuring his unborn child who survived

A U.S. Army Special Forces soldier identified as Sgt. 1st Class Joseph Santiago, has been charged with killing his pregnant wife and injuring his unborn child.

In a military press release obtained by CNN, it was gathered that 33-year-old Joseph was arrested on September 28, after he allegedly murdered his wife, Meghan Santiago.

Meghan was placed on life support for several days before she was taken off and her organs were donated, WTSP reports. The baby survived the incident and is reportedly breathing on her own.

The murder suspect reportedly carried out the act at Fort Campbell in Kentucky, where is stationed and is currently being held at the Grayson County Jail.

Col. Brent Lindeman, commander of 5th Special Forces Group (Airborne) described Meghan’s death as “tragic” and offered his condolences to her loved ones.

“Meghan’s death is a tragedy. Our thoughts and prayers are with her family and friends.

The statement continued, “This tragic event has shaken our entire unit. We take all allegations of domestic violence seriously, and we will provide every resource to ensure a thorough investigation.”

Brendalyn Player, Public Affairs Director at Fort Campbell told Clarksville Now that other details of the incident are not immediately available in order to “protect the integrity of the ongoing investigation.”

Video of veteran actor, Chiwetalu Agu, after his release