A video where he was accosted by military men was shared online and in the video, the actor was spotted coming out of his car which had the inscription “Chinwetalu Films”. 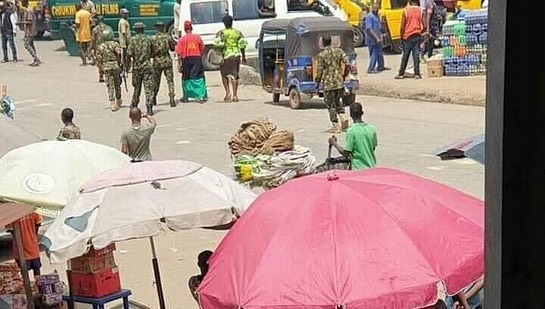 The car was then searched by the army men before he was manhandled by them who fired some shots to scare off the crowd that gathered.

According to reports, the incident happened on Thursday, October 7, at Upper Iweka in Onitsha, Anambra state. 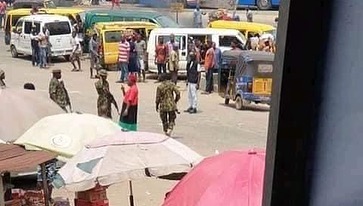 If God had not prevented all those sisters I had proposed to to turn down my proposals, I would have missed it in life and forever

Pandora Papers: I have broken no law — Peter Obi