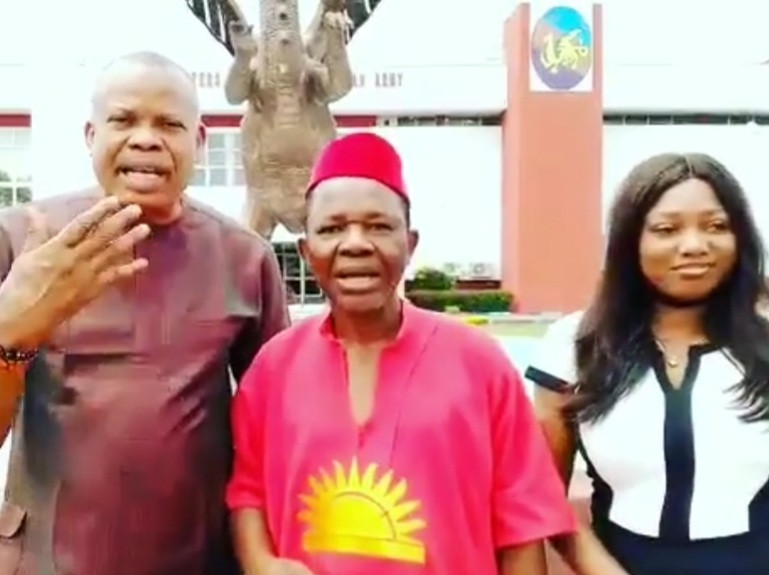 Video of veteran actor, Chiwetalu Agu, after his release

Veteran actor, Chiwetalu Agu, who was arrested by the Nigerian Army on Wednesday, October 7, for adorning an outfit with the Biafran flag on it, has been released.

He was released today October 8, after the leadership of the Actors Guild of Nigeria mediated.

Watch a video of him after his release below

U.S special forces soldier charged with murdering his wife and injuring his unborn child who survived