“Angel is the type that walks out of marriage after two days” — BBNaija star, Cross (video)

Big Brother Naija star, Cross has described his colleague, Angel as a woman who cant stay in love with one person for a long time.

The in-house besties were recently a guest on Wazobia FM and during the interview they were asked about what they had in the house and the future of their relationship.

Cross in response expressed his doubt about Angel saying she’s developed feelings for him. According to him, the 21-year-old lacks the tendency to stay in love with one person for a long time.

He added that he thinks she’s the type of woman who can walk out of her marriage after two days and leave the husband wondering what he has done to wrong his wife. 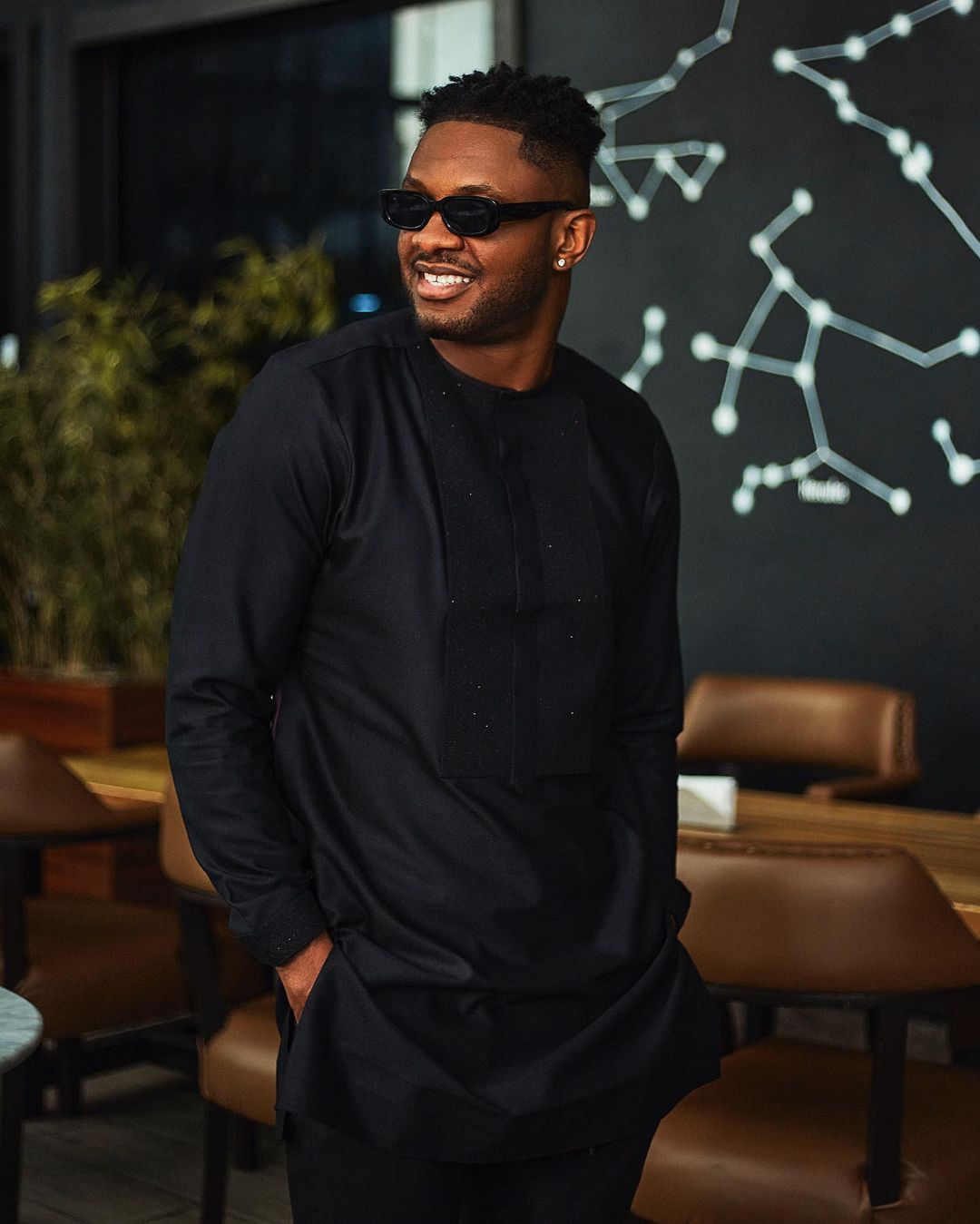 While Cross shared his opinion about her Angel is seen smiling all through.

Cross must have formed this opinion as a result of the numerous attitude she gave him in Big Brother’s house. One minute they are cool and cozy, the next Angel is giving him cold shoulders.

Tinubu returns to Nigeria from the UK (photos)

Messi reveals why he chose PSG after leaving Barcelona