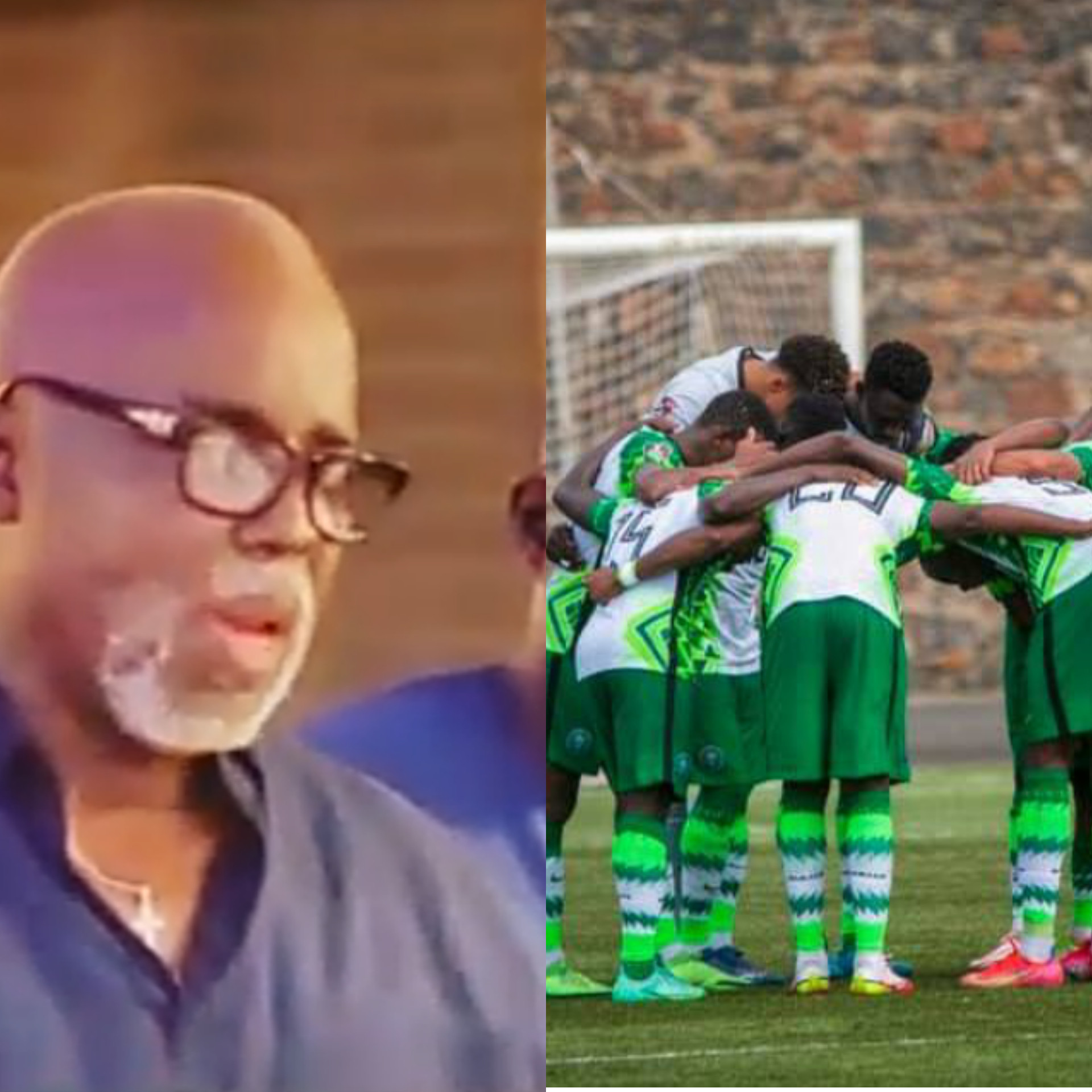 The defeat was Nigeria’s first loss at home in a World Cup qualifier in 40 years.

Addressing the Super Eagles players in their camping hotel on Friday, October 7, a dissappointed Pinnick reminded the players that football is the only thing uniting Nigeria at the moment, and that the players should understand the seriousness of the second leg fixture in Douala.

He revealed he and the NFF team haven’t slept since the loss to CAR, a team ranked 124 by FIFA, because of the disgraceful nature of the game.

After addressing the players, team captain Ahmed Musa apologized on behalf of the players while saying they have all analyzed the match and will make amends.

“Keep my name out of your mouth” – BBNaija star, Khloe warns Jaruma after she asked about her plastic surgery