Friends of Nigerian businesswoman, Tania Omotayo recently surprised her with a bridal shower three years after her wedding.

The mother of one who is married to Olasumbo co-owner of popular Buzz Bar in Victoria Island, Lagos, while sharing videos from the surprise bridal shower revealed that when she got married in 2018 she never had one because she wanted a ‘small wedding’. 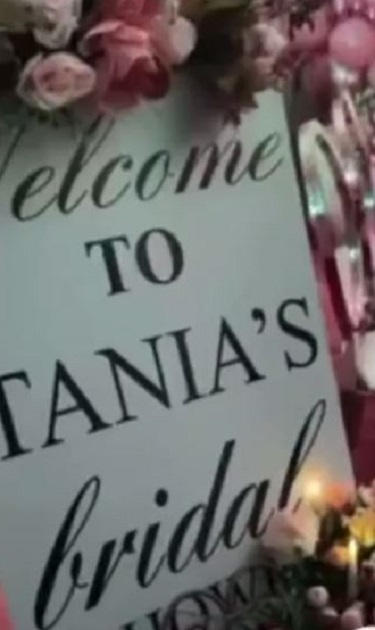 Three years after her wedding, and her union with Sumbo blessed with a beautiful daughter, her friends decided to surprise her with a bridal shower.

An excited Tania took to her Insta-stories to share the heartwarming story with her fans and followers.

“A little back story I never had a Bridal shower.. when we did out Intro/Trad and even when we had our wedding I never had one because I wanted such a small wedding with no fuss with only the people that mattered to us.

“After 3 years out of nowhere my friends decided to surprise me with a bridal shower. As you can imagine I could have never guessed. I have never been more surprised in my entire life”, she wrote.

Cannabis cannot be legalized now in Nigeria due to security challenges