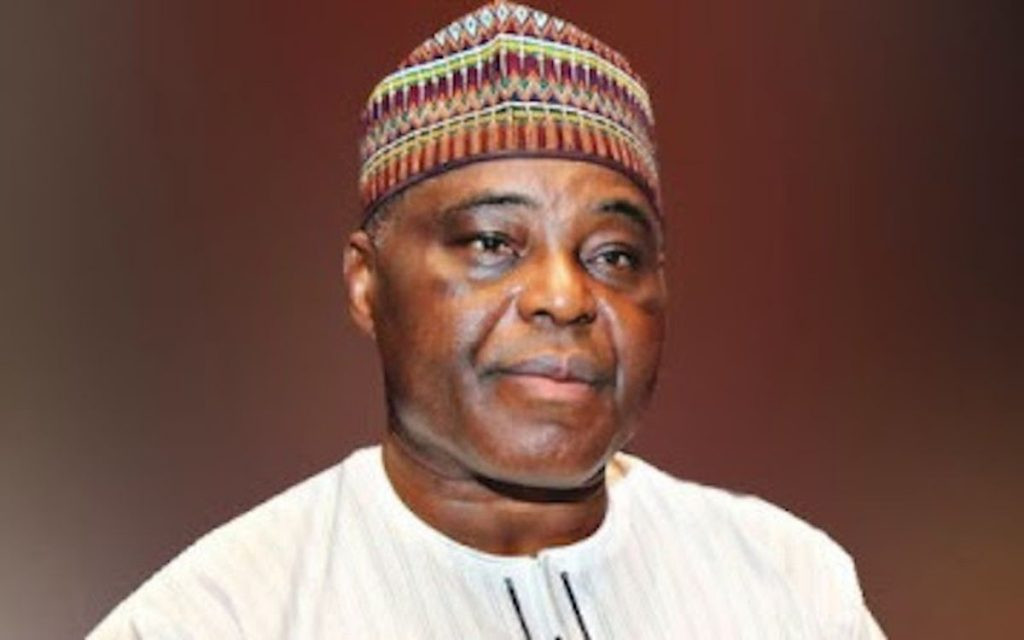 Media mogul and chieftain of the Peoples Democratic Party, Chief Raymond Dokpesi has said that no political candidate from the South-East and the entire south can win 2023 presidential election with the opposition party.

Dokpesi made the claim in an interview with Daily Trust. He also stated that on grounds of equity, justice and fairness, the South-East has to be given an opportunity if the slot is zoned to the South.

Adding that whoever emerges President of Nigeria would have to compensate the people of the South East if truly we want the emergence of the new Nigeria, the PDP chieftain said the opposition party’s presidential candidate should come from the North if they really want to win the 2023 election.

If we are the Nigerians, I want us to be, if we believe in the unity of Nigeria and we also believe in equity, justice, and fairness, there is no reason we should not give it to the South East if the slot is given to the South. However, is there equity, justice, and fairness in Nigeria’s politics? The answer is NO! So, don’t let us over flog the matter. I think that whoever emerges as the president of Nigeria would have to compensate the people of the South East if truly, we want the emergence of the new Nigeria.

When told that a Northern President will deny the South another 8 years of being in power, Dokpesi said;

It depends on your arithmetic and what you are looking for. I belong to the Peoples Democratic Party and not the APC. So, the APC is free to do whatever they want to use as a strategy. In 2015, we presented a Southern candidate while they presented a Northern candidate and they were said to have won. So, what is wrong with us presenting a Northern candidate now while they present a Southern candidate? In the PDP, you are aware of the fact that President Obasanjo had a full eight years as a Southern candidate; he was succeeded by Umar Yar’adua, a northern candidate. Yar’ adua used two and half years during his tenure and the remaining of his tenure was used by Jonathan, who did another four years, making a total of six years for Jonathan. And since then, we have not had a candidate from the North. So, the North is still in deficit of the presidency if we are to look at it. Some people decided to be abstract but I am a scientist that is why I have taken it how it is. So, if you aggregate them, you can see that there is still a deficit in favour of the North. So, that should be part of what PDP should put into consideration. I don’t care about the age of the candidate but the experience, the capacity, the knowledge about Nigeria and the ability to unify this country.

The fact that President Buhari is adjudged to be a complete failure does not mean that every Northerner is a failure; it is just a lack of policy. Even during the military regime, Buhari was a complete failure but those who brought him and decided to force him on Nigerians owed Nigerians explanations on why they brought him. A leopard does not change its skin. Buhari can’t change his capacity, he was limited and that was why he was overthrown in 1985. So, bringing him back was just to rubber stamp that failure. We are able to find liberal Northerners, competent ones that are able to fraternise irrespective of the religious, tribe, and political differences and unify this country. So, our main aim is to get the person who can unify Nigeria.