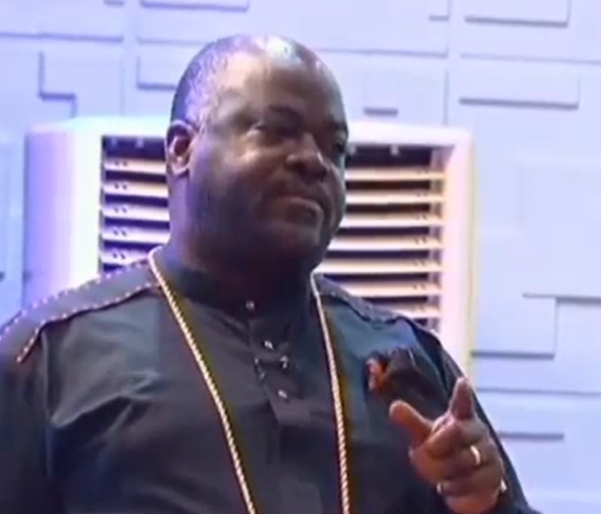 A Nigerian clergyman, Pastor Olumide Emmanuel, has said that many people will be shocked if they know the number of wives who wish their husbands would die and husbands that in turn wish their wives would die.

While preaching in his church recently, the clergyman recounted how a man of God he knew was excited that his wife had died. According to him, the bereaved clergyman told him shortly after his wife died, that God had delivered him from his wife who he said gave him trouble.

Many years ago, there was this man of God. One day, he came and said the wife was not feeling well. All of us were struggling pastors. We gathered money and said God will make a way.

One day the guy came to my office and from the disposition of his look, you would not believe that he has just lost his wife. He came in and was just like ”Man of God we are fine oh, she has finally gone. I just thank God’.

I was like your wife died and you are like this? He said ‘Man of God. That woman gave me trouble. In fact when that sickness came, God just delievered me. She is dead”

Watch a video of him saying this below