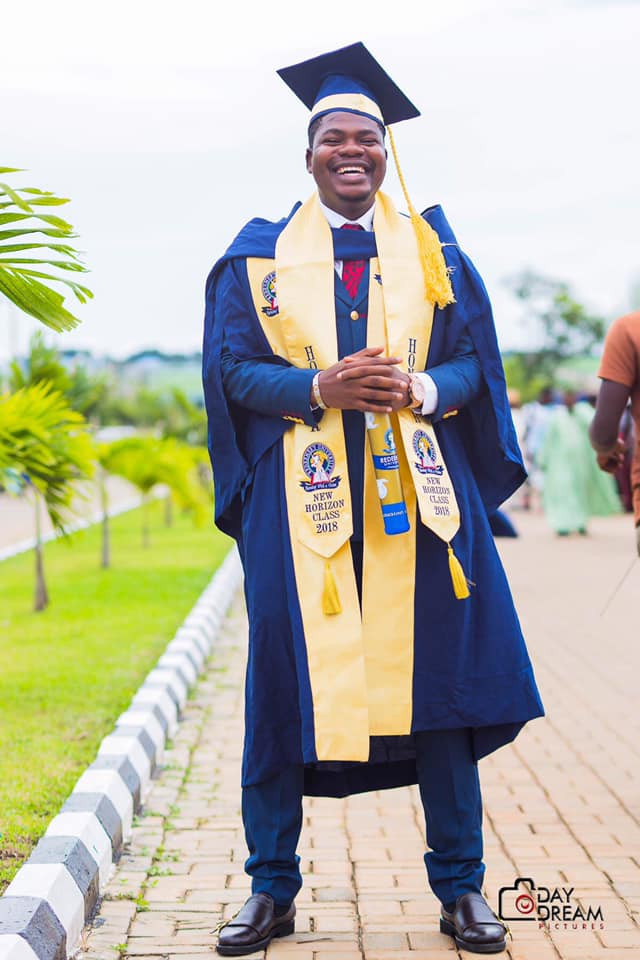 Instagram comedian, Mr Macaroni has reacted to rumour of not graduating from the university by producing his certificate.

The comedian who graduated with a second class upper, noted that he was expelled in 2017, took the school to court and settled out of court in 2018 before graduating and getting his certificate.

Mr Macaroni also claimed that the “VP’s people” are the ones behind the rumour because he criticized the VP.