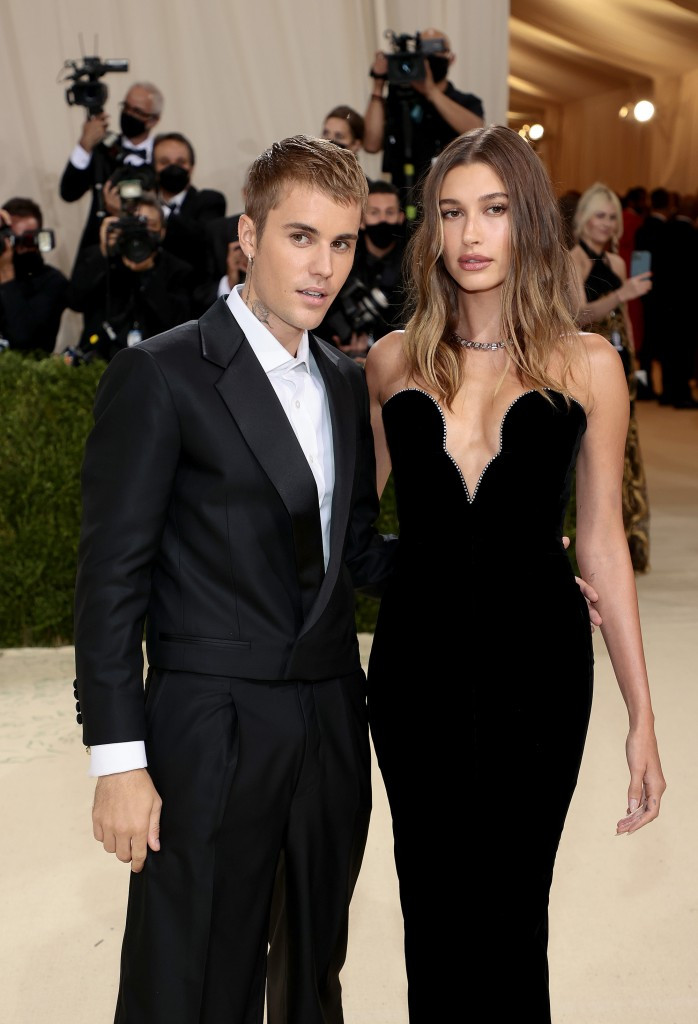 Canadian music star, Justin Bieber has told his wife Hailey Bieber that he is ready to start trying for a baby at the end of this year.

Bieber made the disclosure in his new Amazon Prime documentary Justin Bieber: Our World, which premiered on October 8.

The revelation came at the scene where 24-year-old Hailey asked about his intentions following his 2020 New Year’s Eve concert.

Justin reponded by saying “my intention for 2021 is to continue to set goals and have fun while doing them. Make sure I put my family first. And, hopefully, we squish out a nugget.”

The “Baby” singer has been vocal about his desire to have children in the past. While on the Ellen DeGeneres Show in December 2020, Justin said he wanted to have “as many” children as “Hailey is willing to push out.”

“I am going to have as many as Hailey is wishing to push out. I’d love to have myself a little tribe, but yeah, it’s her body and whatever she wants to do.”