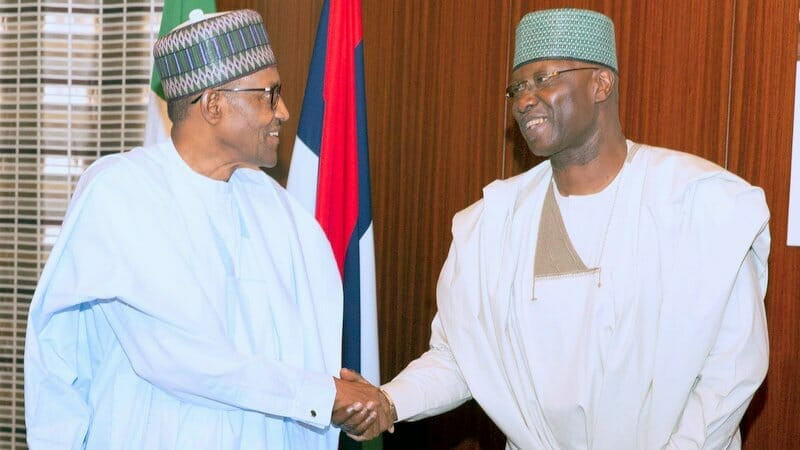 Secretary to the Government of the Federation, Boss Mustapha has said that Buhari-led administration approved 878 contracts in 6 years.

Mustapha disclosed this at the mid-term ministerial performance retreat on Monday October 11. The SGF stated that most of the contracts are targeted at the country’s infrastructure, to boost economic growth and development.

Mustapha also revealed that the Buhari administration approved 319 policies and 206 briefs/notes within the last six years, adding that analysis of the approved policies show that the administration is committed to addressing the myriads of needs and challenges of citizens.

He added that the last two years have been the most productive as the federal executive council approved 381 contracts, 110 policies and 88 briefs/notes.

“In terms of the performance of the federal executive council, let me acknowledge that the last two years have been most productive.

“From the above, the 878 contracts approved by FEC have mostly targeted the provision of infrastructure, geared towards enabling faster economic growth and development.

“In the same vein, the analysis also shows that the government remained focused on its cardinal responsibility of responsively addressing the myriads of needs and challenges of its citizens through the 319 approved policies initiated during the period.”

IPOB is not as bad as bandits, there’s ideological sense in what they are saying