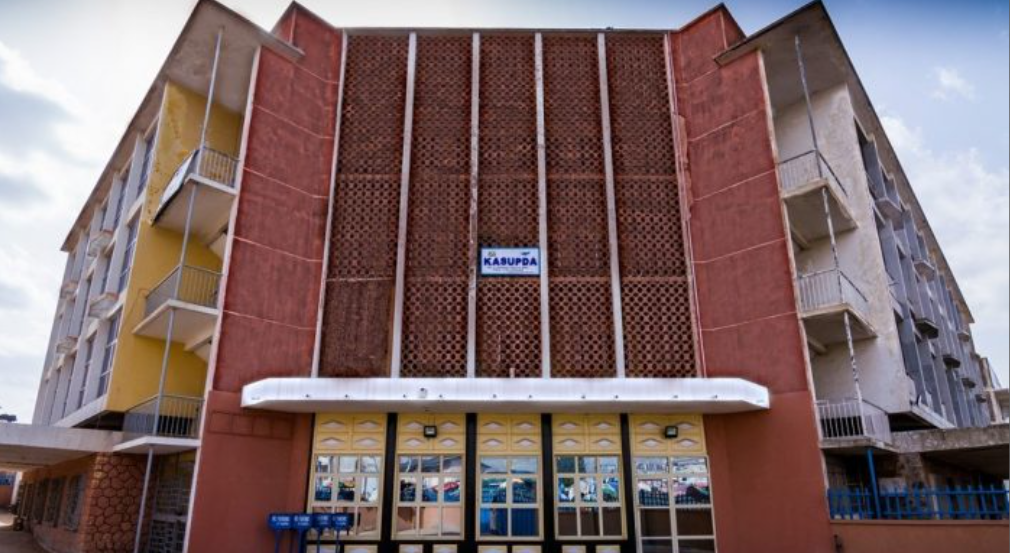 Daily Trust reported that Dikko, formerly a Special Assistant to Governor Nasir El-Rufai before he was elevated to head the agency in 2019, was in a meeting with his staff when officials of the EFCC took over the office premises a few minutes after 10am.

It was reported that there was commotion before the DG entered a black hilux Toyota vehicle of the EFCC.

Sources told the publication that two EFCC officials in suit and two police officers with rifles accompanied the KASUPDA boss into the vehicle.

Though the staff at KASUPDA had earlier tried to stop the EFCC from leaving with the DG, Dikko was said to have asked the security to open the gate. The DG has been taken to the Kaduna zonal office of the EFCC, with sources saying that he had earlier been served several invitations but failed to honour them.