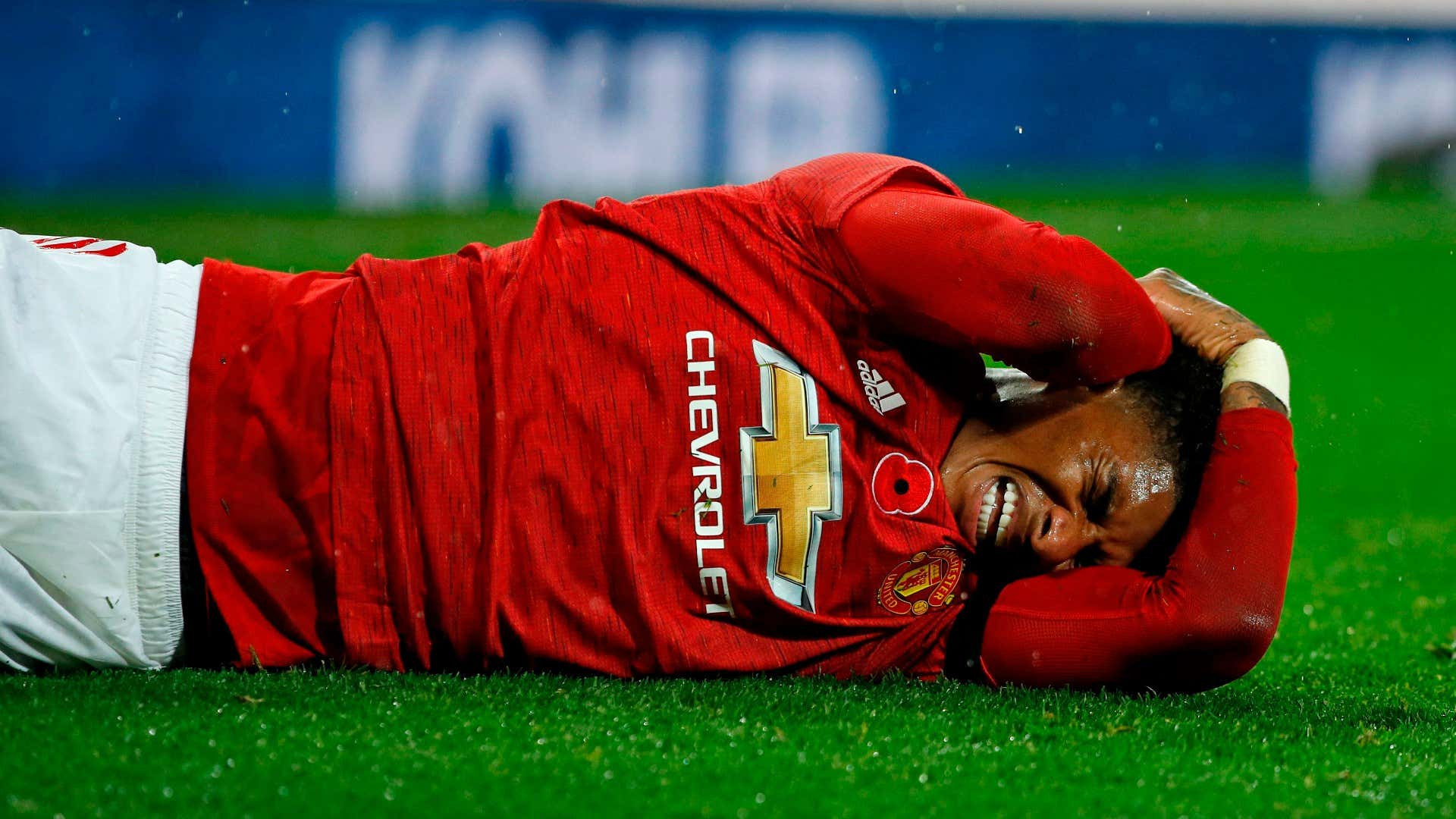 Rashford, who helped the Red Devils to the Europa League final last season and England to the final of Euro 2020, is closing in on a return to football action.

He went under the knife in August, but only after spending the best part of a year playing in pain

Speaking to BBC Breakfast, Rashford said: “My recovery is – I wouldn’t say coming to an end because obviously I have to keep looking after it – but I’m in a much better place physically and mentally.

“Last year was a very long season for me, I got this injury at the end of September and gradually it got that little bit worse, but now I’m fully free of that, I feel much better physically and mentally.”

Rashford is yet to play with his role model, Cristiano Ronaldo, who is back in Manchester after 11 years with Real Madrid and Juventus, but he is confident he can click with the five-time Ballon d’Or winner,

“That’s a great feeling for me, as a player, but also as a fan of the club as well.

“It’s always nice when a club legend finds a way back to the club. To be playing with him back at Old Trafford is a terrific feeling and hopefully gives us a push to start winning more trophies.” he said