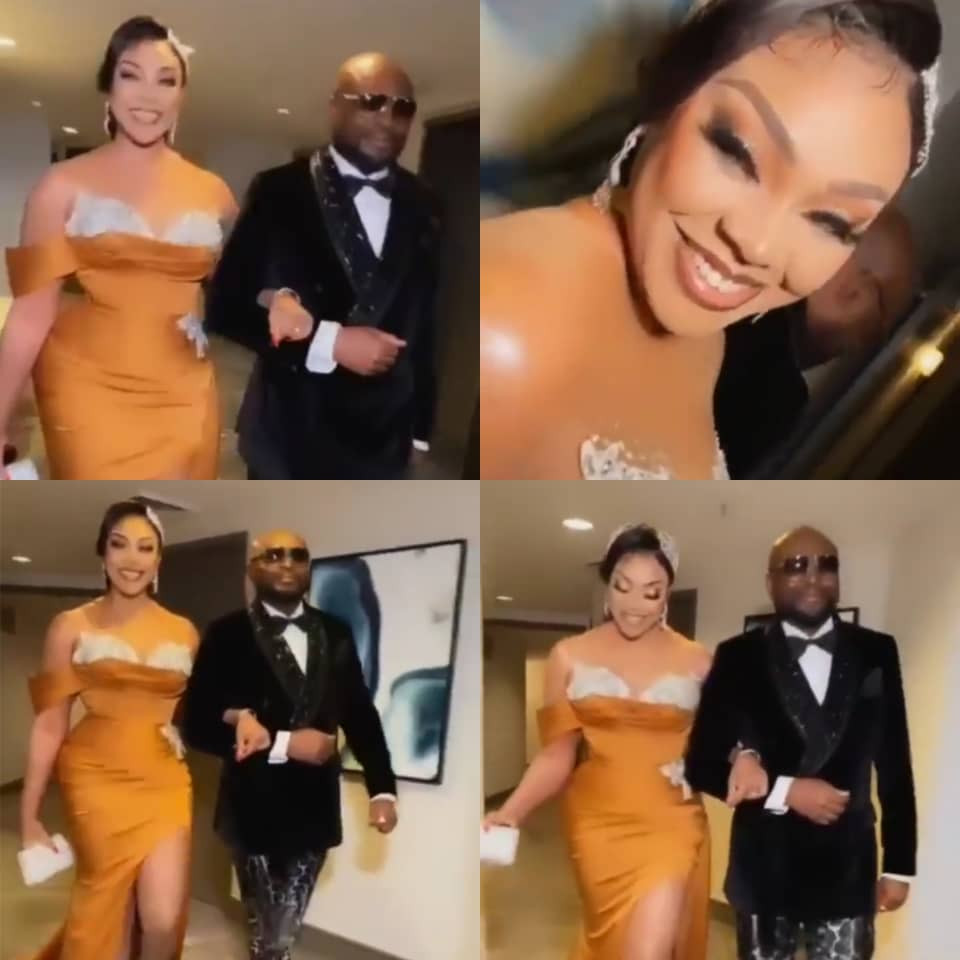 Interior designer, Ehi Ogbebor, has sent a message to her haters hours after she was dragged over her new relationship.

Ehi trended on Sunday after she introduced her new man, Dennis Osifo, on her page. She shared a video of herself and Dennis dancing into a hall where he recently celebrated his 50th birthday.

Shortly after she released the video, it was alleged that her new man is married and that she was trying to break a home. Ehi in her defense stated that Dennis has been divorced since 2018 and even threatened to release details of the atrocities his ex-wife allegedly committed while she was married to Dennis.

This morning, she shared a post on her page in which she stated that she will always be God’s special daughter and that nothing or no one can change that opinion.