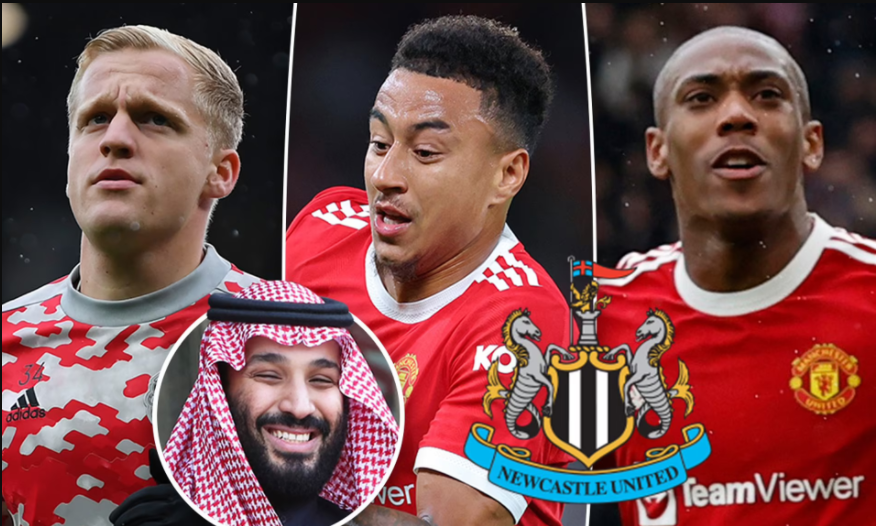 The Magpies are expected to spend significant amount of cash after they were bought by a Saudi Arabian-backed consortium for £305million.

It is believed the club have identified four Manchester United players to sign following their struggle to cement a regular place in the Red Devils’ starting XI.