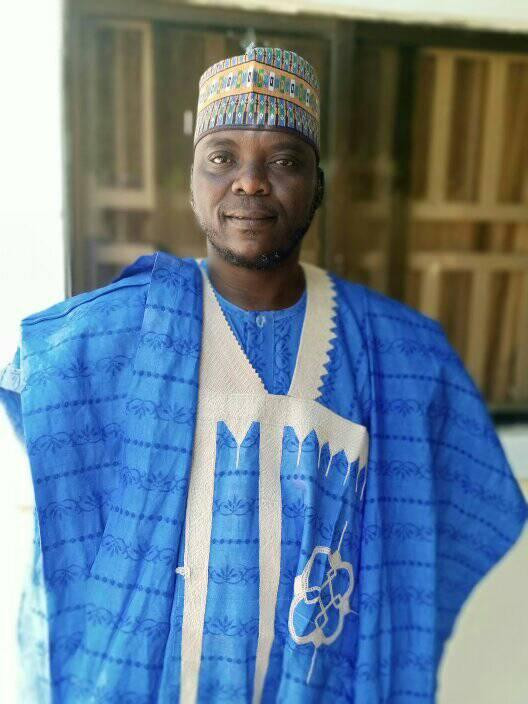 At least two persons have been killed in two separate attacks by unknown persons in Maiduguri, the Borno state capital on Sunday night, October 10.

It was gathered that the first incident occured at London Ciki area of Maiduguri, where a shop owner was killed and his corpse dumped inside a refrigerator while all the goods in the store were carted away by the assailants.

In the second incident, one Babagana Ahmed Gaidam, the head teacher at Kanuri Mega School Bulumkuttu, was stabbed to death by unknown persons at his residence in Bullumkutu Abuja, at about 10pm.

The Chairman of the Nigerian Union of Teachers (NUT), Mr Jubril Muhammed, who confirmed the incident, said that the union received the news about Babagana’s death with deep shock.

According to a report by one Hamza Suleiman, many other incidents related to robbery and snatching off handsets connected to hoodlums had occured around Ajilari, Baga Road and Modugamari within the past few weeks.

These incidents had left many residents speculating that repentant Boko Haram militants may be behind the killings and random criminal activities.

A senior police officer, who confirmed the incidents, said most of the people committing these types of crimes are hoodlums.

“Some of them disguise as perssengers in tricycles to rob their victims of their valuables. Some will monitor customers who went to withdraw money from the bank or ATM and go after them. We have arrested some of the robbery gang who robbed ATMs within the metropolis. Luck ran out with them when they abandoned the vehicle use for the crime. Be rest assured that the police will leave no stone unturned to get the culprits and prosecute them. So people should be calm and go about their normal activities.” he said.

The officer also urged the residents in the state to be wary of allowing criminals strange faces who look suspicious to strive in their midst by reporting to the police in order not to cause havoc to peaceful citizens.