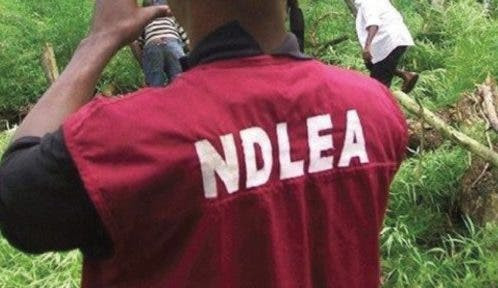 The retired officer of the National Drug Law Enforcement Agency (NDLEA) in Benue State who was abducted by a drug cartel, has regained his freedom.

LIB reported that his abductors who thought he is still a serving officer, had demanded that a female member of the cartel identified as 19-year-old Mngunengen Achir, be released after she was arrested.

Achir was arrested with 5.5kg cannabis and 112grams of diazepam on October 6 in Aliade area of the state.

The retired NDLEA retiree was released by his captors a day after he was taken away, as the NDLEA refused bowing to the demands of the cartel.

Poverty is a bastard. I rebuke you in the name of Jesus"- Dino Melaye says as he flies private jet with Orji Uzor Kalu (video)