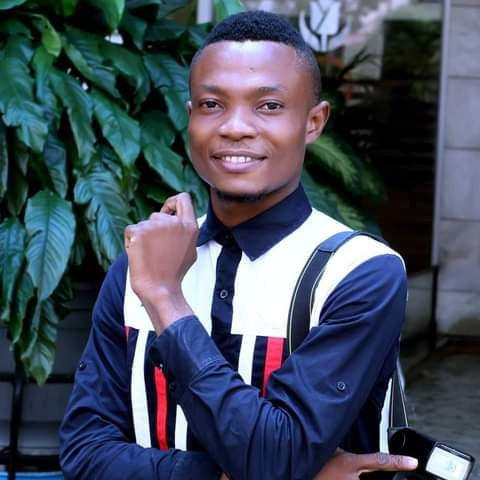 “The driver was reckless, heartless and wicked”

A man has narrated how his 29-year-old brother, Uzochukwu Emmanuel was crushed to death by a hit- and- run driver at the popular New Benin/Asaba Express Road, Umunede, Delta State.

Speaking to Ika Weekly Newspaper on Sunday, October 10, Mr. Goodnews Uzochukwu Bienowu from Ileje Quarters, Umunede in Ika North East Local Government Area of Delta State, said that his brother died on the spot and the reckless driver zoomed off immediately after the accident which occurred on Independence Day.

“My brother went to Agbor a day before the accident and was expected to come back the following day, but that day, I called him on phone severally but he never answered my calls, so I became so worried that I had to go to my father’s house to check if he had returned very late, but he never came back,” he narrated in tears.

“After waiting for some time, I decided to return to my house with the hope that he will call me back when he eventually sees my missed calls on his phone, but all to no avail

“While my mind was still going through many thoughts, one of my uncles residing in Port-Harcourt called me on phone and said he received a call that my brother, Emmanuel was involved in a tragic accident at the Benin/Asaba Express Road, Umunede, close to Infinity hotel

“I quickly ran to the scene of the accident, and saw the lifeless body of my brother on the ground with his head smashed; it was indeed an ugly scene. The driver was reckless, heartless, and wicked; he could not even stop to ascertain the damage he caused.” he added.

Others who spoke to the press revealed that the driver was on high speed, however they attributed the accident to the frequent and illegal parking of drivers of big trucks and lorries by the roadside, saying that nobody supervises them.

They noted that if nothing is done urgently to curtail the reckless parking of drivers of big trucks and lorries by the roadside, more accidents might occur.

Meanwhile, late Uzochukwu Emmanuel has been laid to rest.