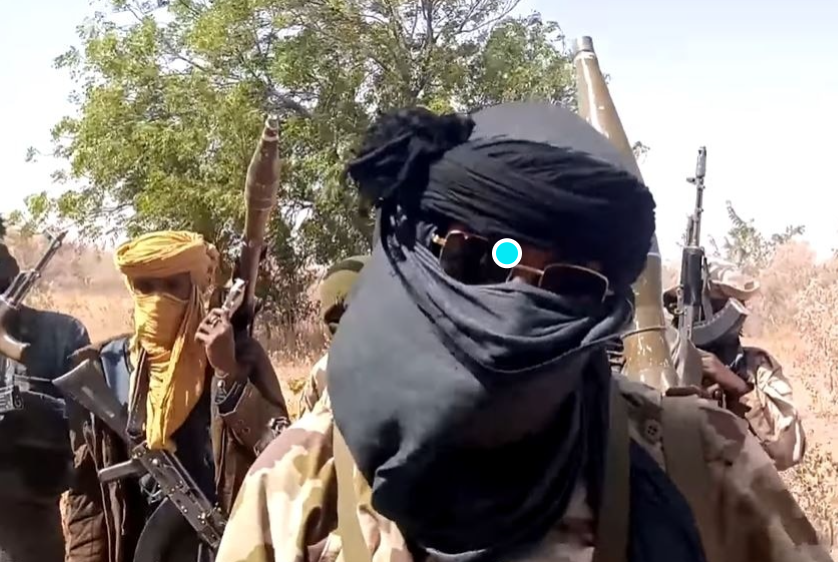 Channels Television reported that the gunmen invaded the school on Monday night and started shooting sporadically, creating fear and anxiety among the students and staff of the school.

They later took an unconfirmed number of students away to an unknown destination before local vigilantes arrived and stopped them from abducting more students.

Kaduna Police Command spokesperson, Mohammed Jalige confirmed the incident, saying that the police Tactical team is currently at the school to confirm the number of students kidnapped and how the incident happened.

The Naira was stable at N150 to $1 for 4 years of Jonathan, now the Naira has less value than the Zimbabwean dollar