“Can you hold the head of your child and swear that I caused your marriage to break up?” – Interior designer, Ehi Ogbebor continues to tackle estranged wife of her new man (Audio)

Nigerian Interior designer, Ehi Ogbebor, has in a new development challenged Cynthia, the estranged spouse of her new partner, Dennis Osifo, to prove that she (Ehi) was really the cause of their marriage crash.

Nigerians were introduced to Ehi’s man during the weekend after she attended his 50th birthday party in the US. Not long after the businesswoman went public with their relationship, reports made the rounds on social media that Dennis is still married to his wife, Cynthia. In light of this, Ehi quickly refuted the reports, stating that Dennis is divorced.

According to some reports, Cynthia allegedly stated that herself and Ehi were close friends and that Ehi knew that she and Dennis were married.

In a new audio recording that emerged online some hours ago, Ehi is heard stating that she met Dennis four months ago through a mutual friend. In the audio note, she challenges Cynthia to swear that she caused the break up of her marriage. 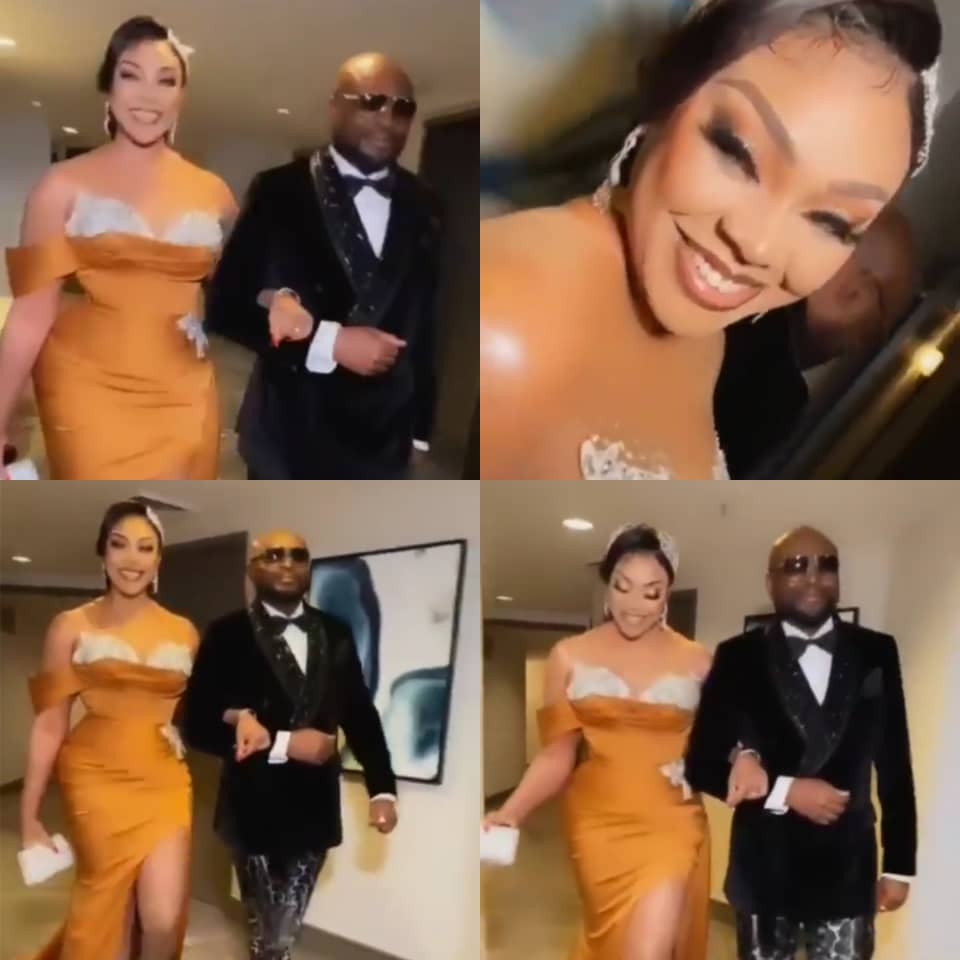 According to Ehi, she and Cynthia have met not more than three times. In her words,

“You claim we are bestfriends. You know someone I know . I probably haven’t seen you maybe three times in my whole life. On your honor Cynthia, can you swear, can you hold the head of your child and swear that I caused your marriage to break up?

I have evidence to prove it but for the sake of your children, I wouldn’t want to put your divorce and your shit out there because I respect the man I am with. You are pushing me but I wouldn’t do it. I sent you voicenotes. I knew you were going to put it out there and I said what I said.

Ehi went on to reveal that Cynthia knows what she did that led to the end of her marriage to Osifo. She said her new man filed for a divorce in June 2018.

You know what you did. People that know you know what you did and your ex-husband moved out after a week from his matrimonial home and left the house for you. June 13 he filed for a divorce in 2018 which you have that document and I am privy of it.

2018 I was married. Your divorce took two years. I am sure your ex-husband dated people. I don’t know. I never even knew you to be married to anybody. I met you not more than three times through someone. Why are you lying that you are my family friend? You don’t have to make me look bad to make yourself look good. You know everything you did but like I said let’s not go into all of that.

Listen to the audio recording below…