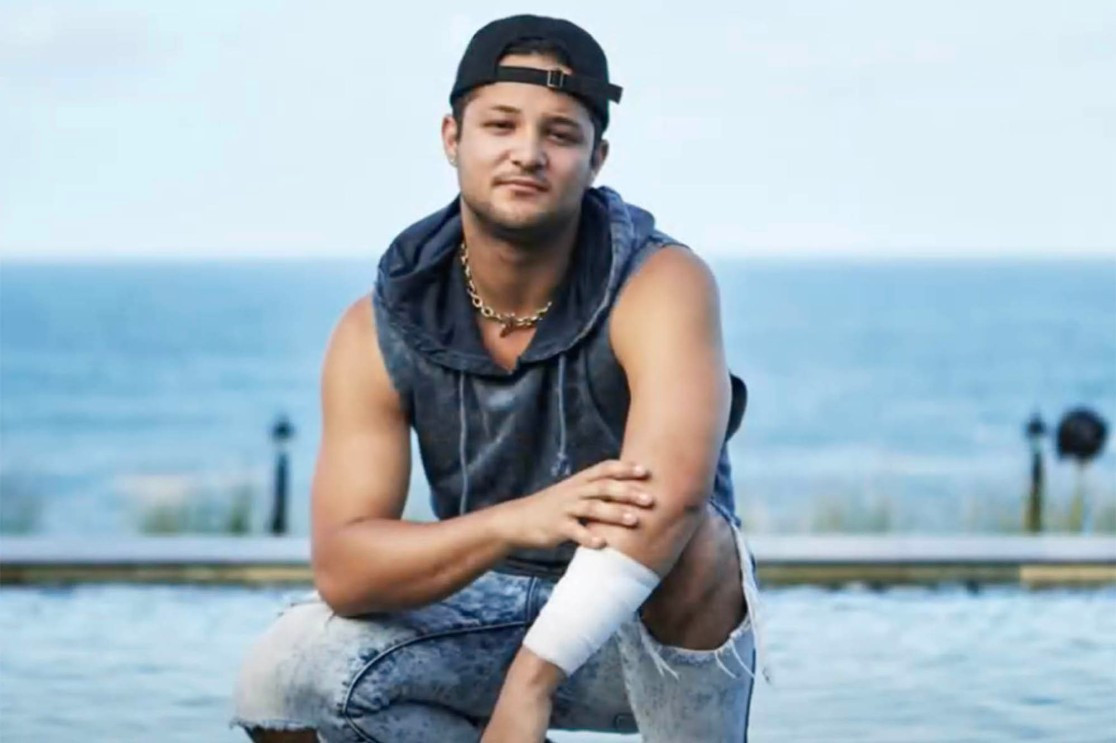 ‘Ex on the Beach’ star, Chris Pearson dies after being stabbed

Chris Pearson, who appeared in the first season of MTV’s “Ex on the Beach,” has died at the age of 25.

The professional DJ who appeared in 11 episodes of the first US season of Ex on the Beach, where two of his exes were brought on to confront him, died in Los Angeles over the weekend.

TMZ reported that the 25-year-old was stabbed around 2am on October 10, and was rushed to a Los Angeles Hospital where he died at 3:30am. The outlet report that police are investigating the stabbing and believe it is a “solvable case.”

Following his passing, Chris’ friends have started a GoFundMe for his family back in Colorado, which is where he’s from, and the page describes the circumstances of his death as a “tragic encounter.”

Their statement on the GoFundMe page reads:

“His smile lit up an entire room. The only other thing that Chris loved more than his music was his family and friends.

“All Chris wanted was to make it far in life to help his family and make them proud.

“We ask that you please donate or share this to help His mother and the family out with funeral expenses. No donation is too small, every cent counts. We thank you from the bottom of our hearts.”

Home and Away child star, Felix Dean arrested after allegedly attacking a man with a hammer while out on bail for assaulting a cop