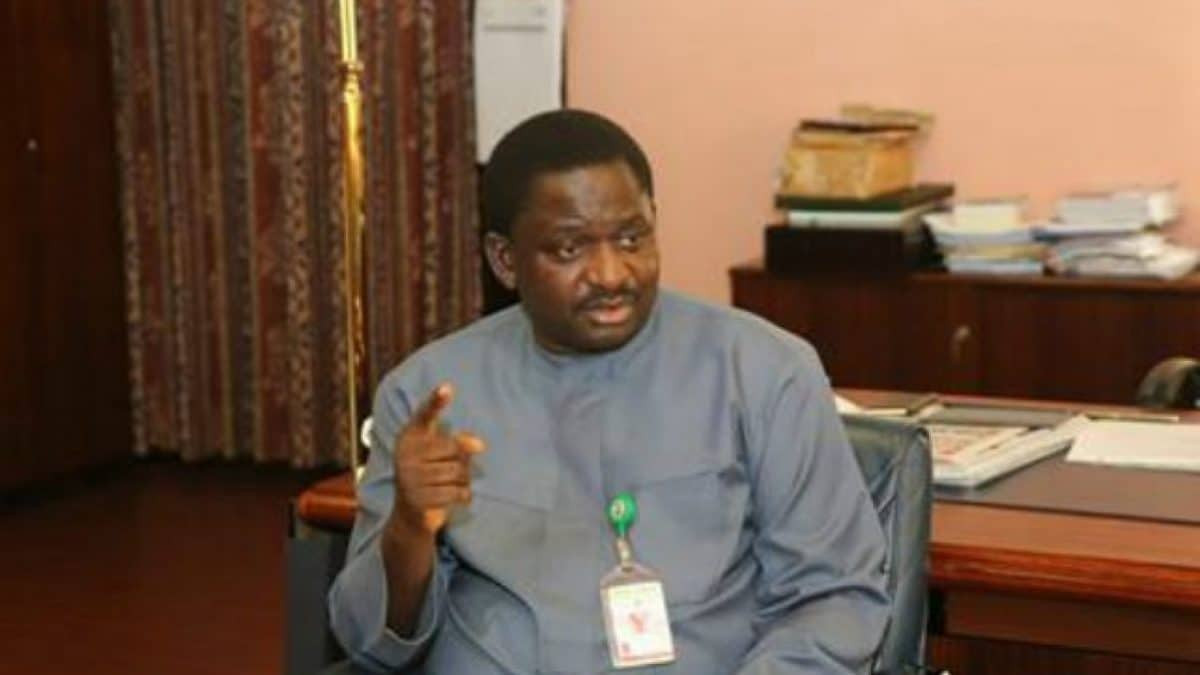 Presidential aide, Femi Adesina has stated that the federal government is making progress on insecurity but many people mistake it for stagnation.

Adesina made the claim in an interview on Channels Television and also stated that no one would dare compare the situation now to what was “witnessed in 2015”.

The presidential aide stated that though it was only insurgency the government had to deal with back in 2015, however bombs were going off like firecrackers in all cities of the country. He added that it will be disingenuous for anyone to say that there hadn’t been improvement in certain areas in security.

“Can you compare the security situation today, as dire as it is, with 2015? You dare not. As at 2015, yes, it was only insurgency then but the way bombs went off like firecrackers in all cities of the country, can you compare that to today?

“So, it will be disingenuous for you to say that there hadn’t been improvement in certain areas in security. There are certain areas where the delivery is high — higher than some other areas. But for anybody to say it’s a complete failure, that will not be true.

“There were three main promises and it was expanded to nine priority areas. One, we will secure the country. We met an insecure country, we went at it and there was some stability, and after a while, it exploded again and it became hydra-headed.

“Insurgency was the main problem then, but banditry, kidnapping, cultism and all sorts of things came in. So, it’s a serious issue. But the government is working at it seriously. There is progress, but some people want to mistake it for stagnancy.”

“You lied to me just to sleep with me and you’re claiming to be a virgin” – Lady outs comedian, Broda Shaggi; he reacts