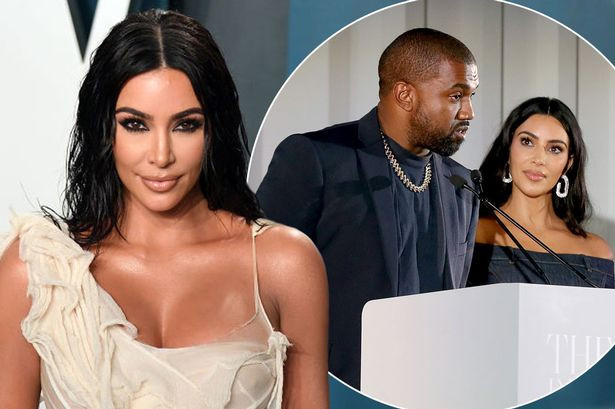 Kim Kardashian ‘loves having Kanye West’s support’ amid their divorce

The 40-year-old reality star and mother of four filed for divorce from Kanye, 44, in February, but the pair remain close friends and Kim is delighted that the rapper has been so supportive of her over recent months.

A source told People: ‘Kim and Kanye are friends, but that’s it. She is still moving forward with the divorce.

‘She loves having Kanye’s support, though. They were not in a good place around the time Kim filed for divorce. She is so happy that things are better now. It’s all very beneficial for the kids.’

In another development, Kanye is reportedly planning to sell his 4,000-acre ranch in Wyoming.

The rapper has listed the property – which is located near the city of Cody – for $11 million, according to People.  The spectacular ranch offers impressive views of the surrounding Rocky Mountains and is situated around 50 miles from Yellowstone National Park.