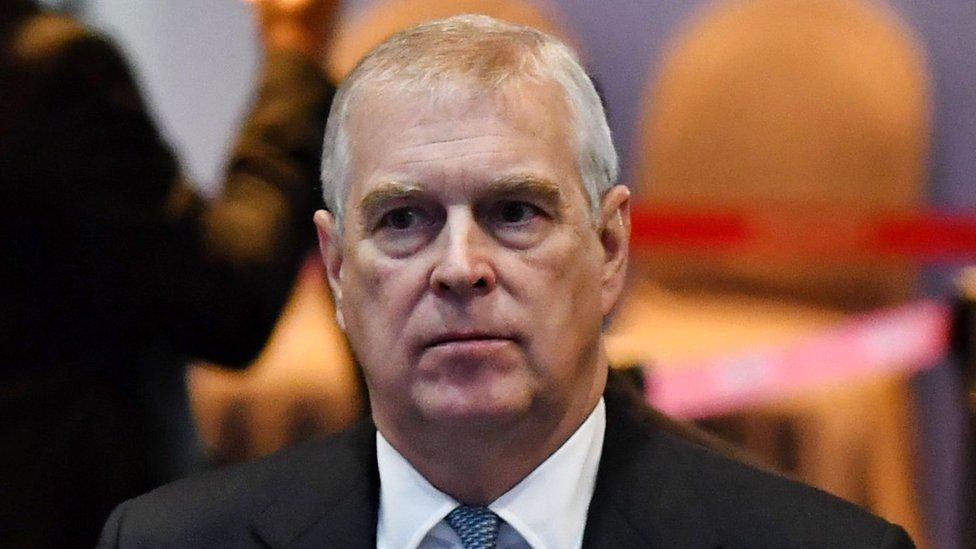 A former chief superintendent has slammed the Met Police for its “premature” decision to drop a sex crime probe into Prince Andrew.

Dai Davies said Cressida Dick, the Commissioner of Police of the Metropolis is “totally incapable of making operational decisions” and another force should carry out an independent investigation.

Met officers spoke to Virginia Giuffre, who claims the Duke of York sexually assaulted her at three locations – London, New York and on paedophile billionaire Jeffrey Epstein’s private island in the Caribbean.

Scotland Yard decided to take no further action in the case, and not to investigate allegations connected to Epstein after soeaking Virginia.

Mr Davies, who was in charge of the royal protection unit, said the decision was very premature while Giuffre is taking legal action against Prince Andrew in a US court and Epstein’s former girlfriend Ghislaine Maxwell is awaiting trial on sex trafficking charges.

Mr Davies told the Mirror: “There are far more questions than answers here. What have they reviewed, what have they investigated?

“What did the commissioner (Cressida Dick) ask? So far she has proved herself totally incapable of making operational decisions so there is a strong case for an outside force to be brought in to independently assess all this information.”

Mr Davies added: “Given the Met’s reputation and inability to keep their own house in order, what trust should the public have in them to investigate a member of the Royal Family?

“It is still unknown whether the Met has interviewed a catalogue of potential witnesses including Andrew’s former police protection officers, members of the Royal Household staff and key people associated with Epstein and Maxwell.

Prince Andrew has until October 29 to respond to the US lawsuit, with a remote hearing scheduled for November 3.