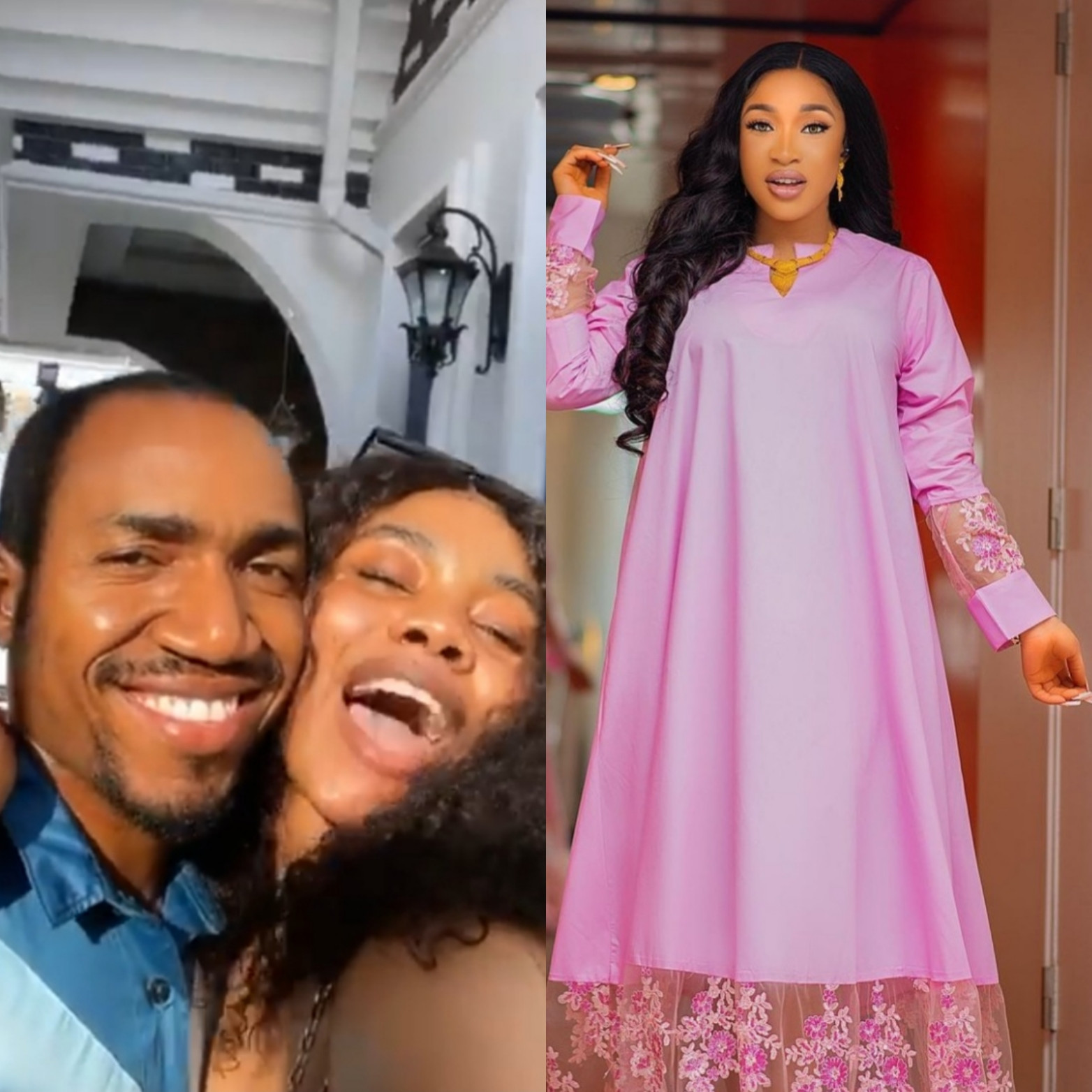 My sister had miscarriage due to this issue at hand

Jane Mena’s brother, Anthony Arugba, has said that his sister suffered a miscarriage because of the dancer’s issue with Tonto Dikeh.

His statement comes after Tonto Dikeh claimed Jane Mena and her brother, Anthony, reached out to her friend, Doris Ogala, asking Doris to plead with her to save Jane’s marriage by ensuring her supposed sex tape with Tonto’s ex, Prince Kpokpogri never gets out.

But Jane’s brother responded, saying he only reached out to Tonto after Jane suffered a miscarriage because of Tonto’s sex tape claim and his reaching out to her was to ask her to go public and refute the “false” allegation she made.

Watch Jane’s brother speak in the video below.