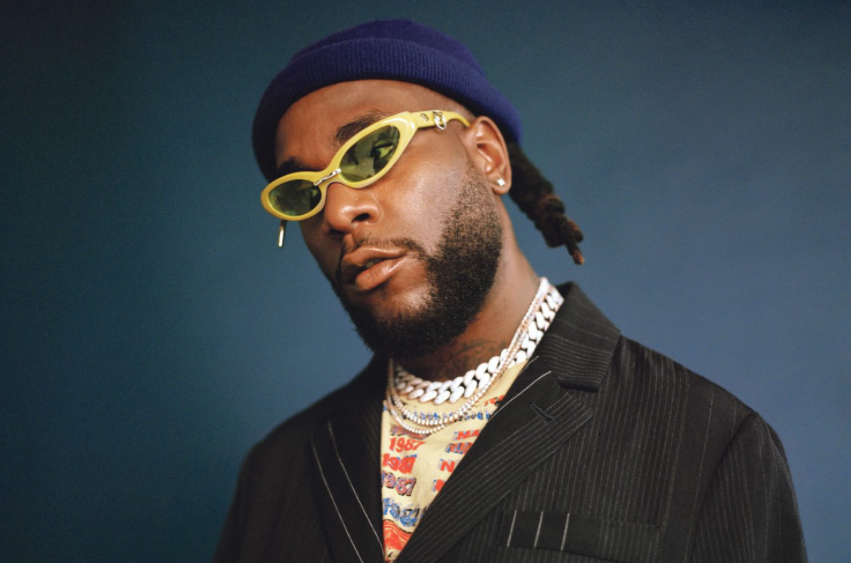 Burna Boy has shared his thoughts about “Squid Games”, a South Korean fictional drama which is projected to be the most watched Netflix series.

“Squid Game” is a South Korean fictional drama in which adult contestants who are deeply in debt, play children’s games in order to win a ton of cash. The downside is that losers will be killed. And also once you are in the game, quitting also has deadly consequences.