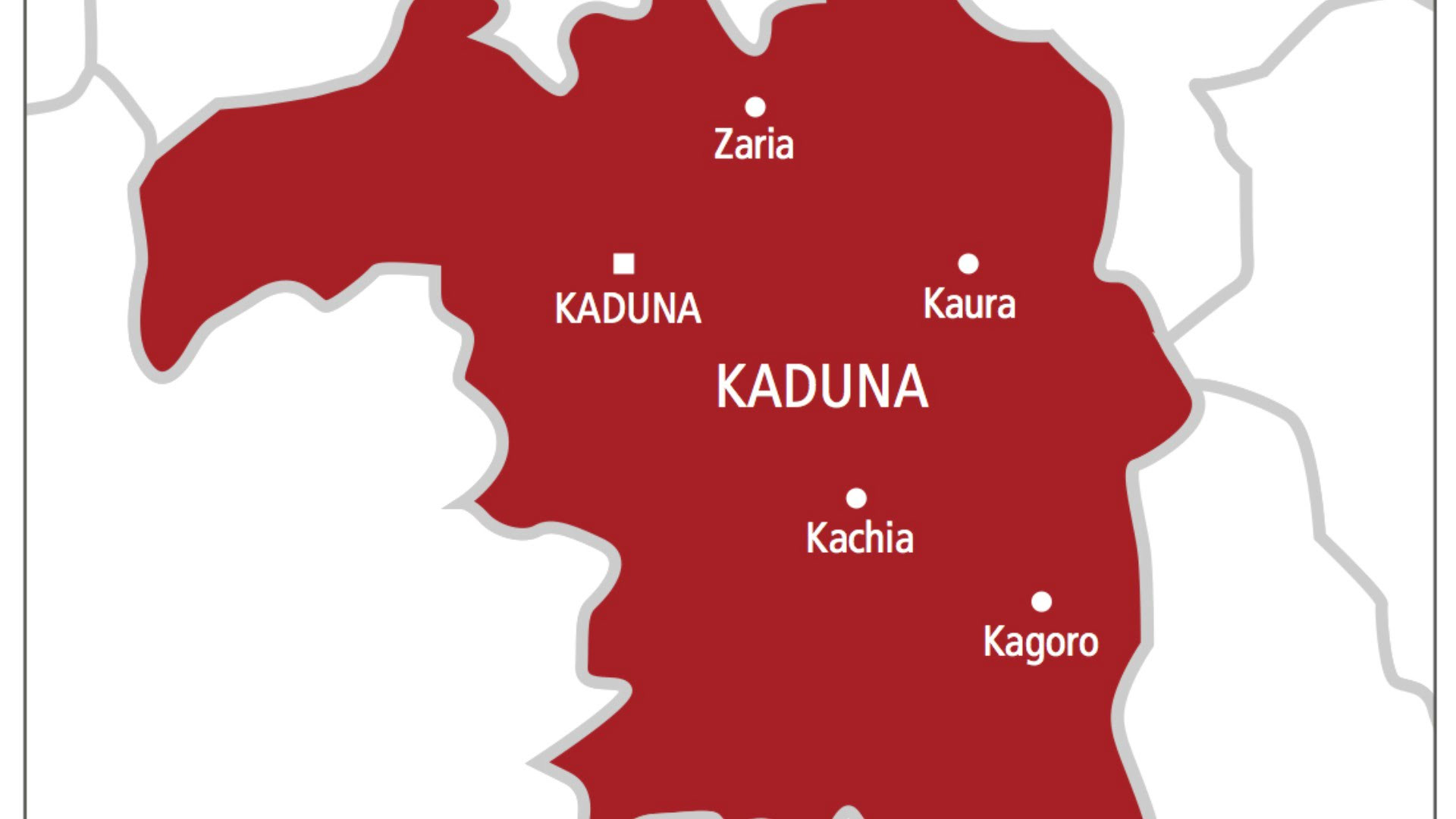 Three students were kidnapped by bandits from Kaduna Catholic Seminary

Spokesman of the Kaduna State Police Command, Mohammed Jalige confirmed this and also told Channels Television that some other students were injured as the bandits shot sporadically during the attack.

The abducted students were taken to an unknown destination before the arrival of local vigilantes who were able to prevent them from taking more students.

Jalige said a combined team of police tactical and anti-kidnapping squad of the command have now launched a manhunt of the gunmen, with a view to arresting them and rescuing the victims.