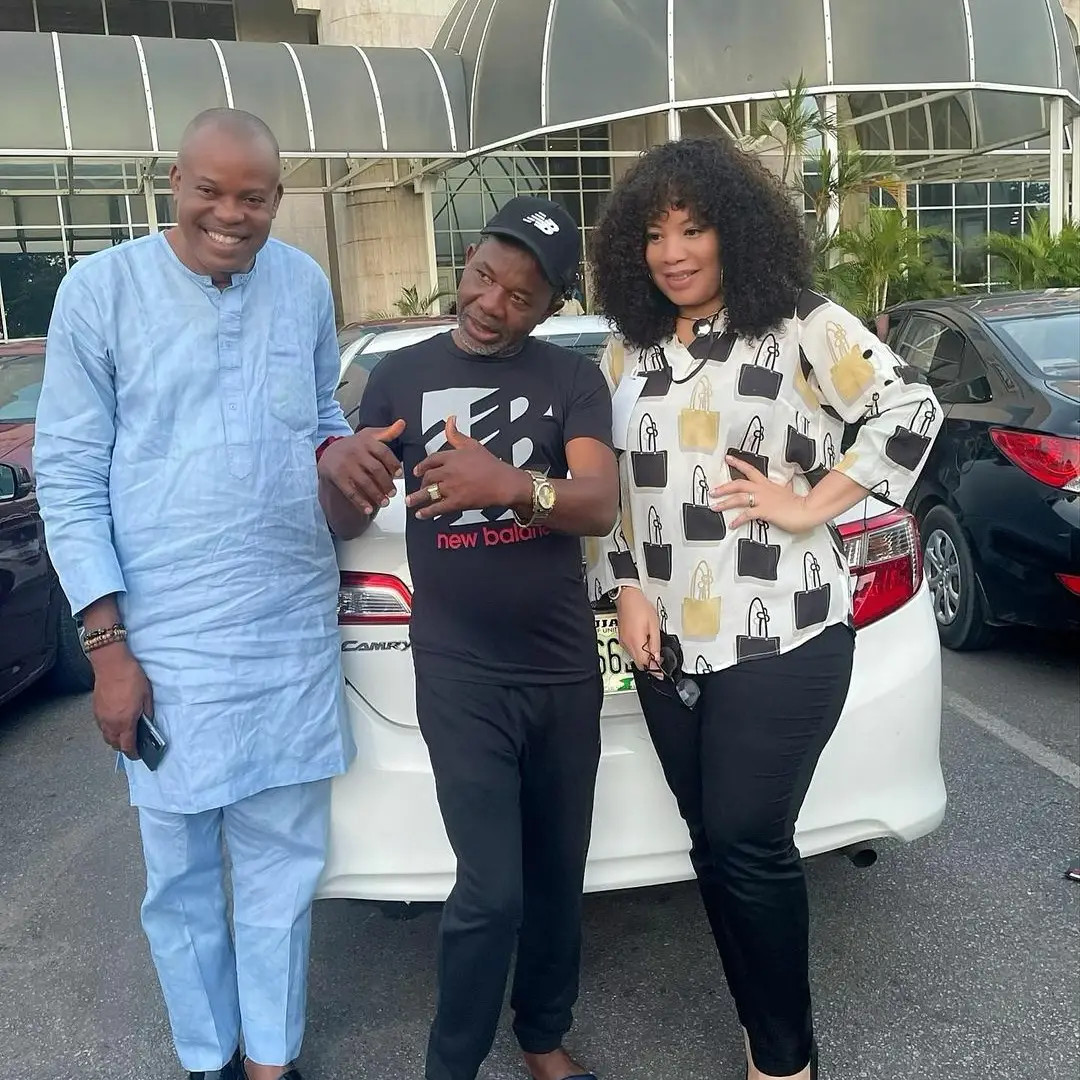 Actor Chiwetalu Agu has been released from DSS custody.

Actress and Public relations officer of the Actors Guild of Nigeria, Monalisa Chida Coker, disclosed this in a statement released this evening. See the statement below