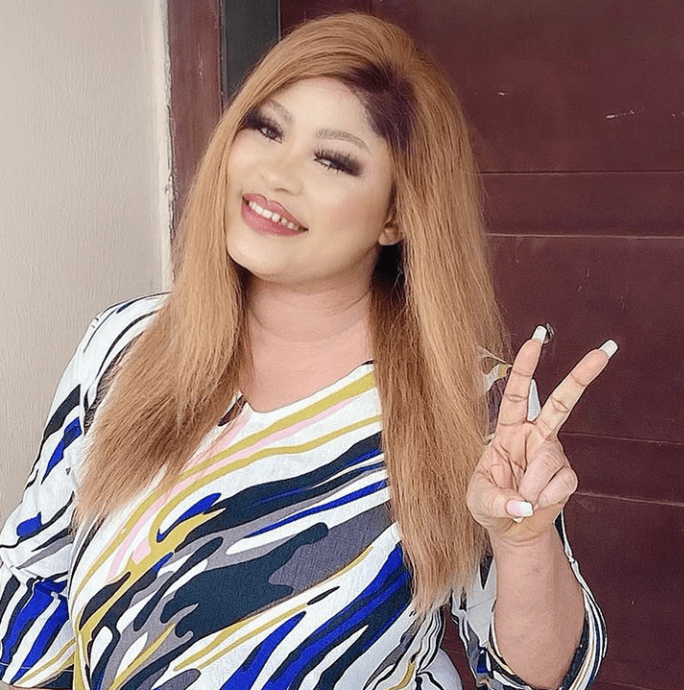 Actress Joke Jigan has slammed women currently participating in the challenge #Nobodylikewoman that was started by singer Simi.

Women including celebrities use the challenge to share the negative things that have been said about them.

Joke in her post shared on Instastory, said most women participating in the challenge have been lying. According to her, these women are the ones that formed the hurtful things allegedly said to them.