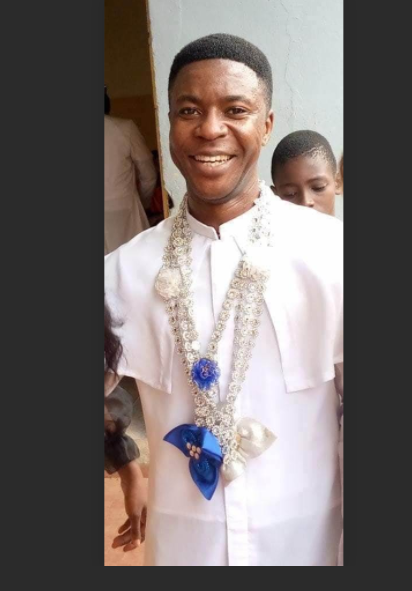 Rev Fr Godfrey Mark Chimezie was reportedly forced out of his Toyota Corolla into an SUV driven by the kidnappers, after which they sped away. The Enugu-born cleric was ordained a priest earlier this year.

Stop worshipping people because you want them to help you