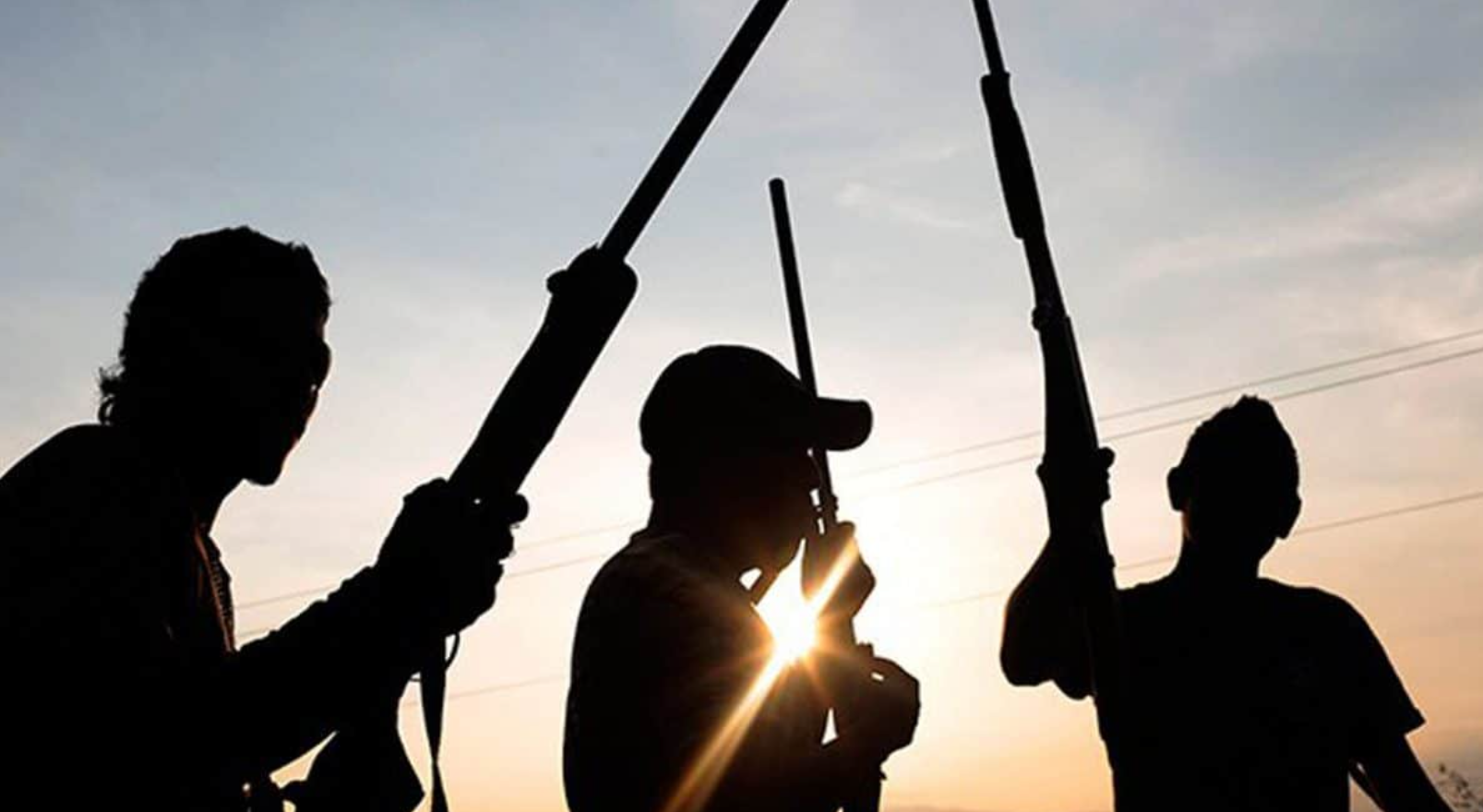 Gunmen invade government offices in Nasarawa, cart away rifle and other valuables

Nasarawa State Local Government Civil Service Commission was on Monday October 11, invaded by gunmen numbering more than 50, who also carted away an AK 47 riffle from a personnel of the Nigeria Security and Civil Defence Corps deployed to guard the commission.

Daily Trust reported that the gunmen overpowered the security personnel on duty at the commission’s office located along Makurdi road, Lafia, and also carted away two televisions and a safe box containing valuable documents of the commission.

Two NSCDC personnel and one other security man who were on duty on the day of the incident, were tied up by the gunmen before they carried out their operation which lasted for about three hours.

An official of the commission who confirmed the incident, told the publication that no life was lost as only valuables were carted away.

Permanent Secretary of the local government commission, Mrs Rammatu Julde also confirmed the incident. She said the gunmen invaded the premises on Monday at about 2:am.

“Some gunmen invaded our premises in the early hours of Monday at 2am to be precise.

“They came through the main gate linking the local government commission and civil service commission and during the operation, they were able to tie down two officers of the Nigeria Security and Civil Defence Corps who were guarding the premises and collected their Ak-47 guns.

“They attempted to take away our 150 KVA generator, but they could not succeed but they took away the safe where valuable documents of the commission were kept.

“We are presently doing the stocktaking to know other items that were carted away.”

The Public Relations Officer of the NSDC, Mr Jerry Victor also confirmed the incident. He said the two officers involved in the case, are being detained at the command headquarters in Lafia.

“Two of our officers who were securing the offices were tied down with ropes and they collected their Ak-47 gun.

“The officers have been detained in our command headquarters here in Lafia and investigation is currently ongoing.”