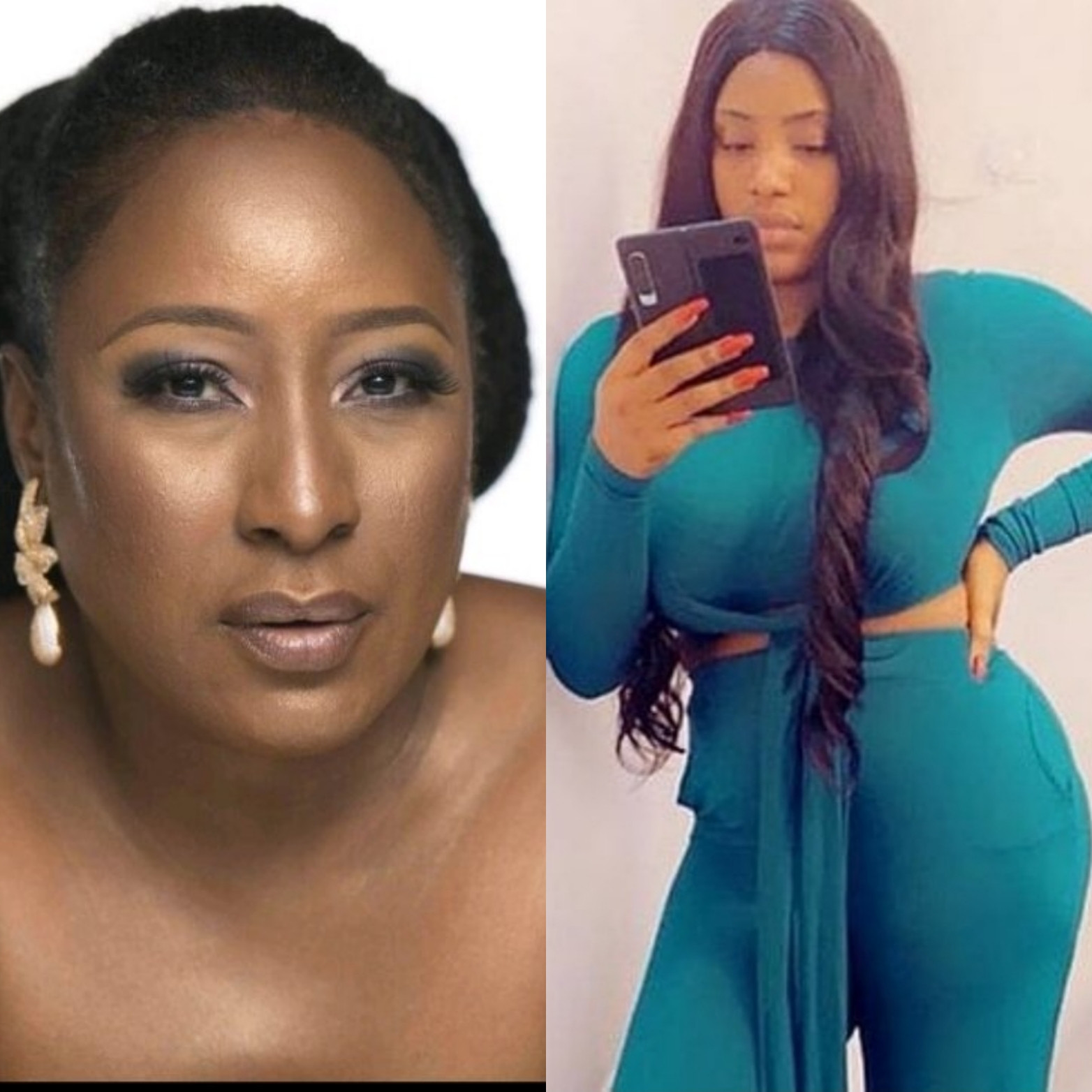 “Is it everything your mom asks you to do that you comply with?” Ireti Doyle responds after a journalist slammed her for distancing herself from her daughter’s business

Iretiola Doyle has responded to criticisms she faced for distancing herself from her daughter’s business dealings.

Ngozikachi Abimbola Onyeulo,  the CEO of Kachi beauty products, was accused of scamming her customers by collecting money from them without delivering the goods they paid for.

People then dragged Kachi’s mother, Ireti Doyle, into the drama as they accused her of also advertising her daughter’s business,  thereby causing people to trust her with their money.

In response, Ireti released a statement,  distancing herself from her daughter’s business. She asked those affected by her daughter’s actions to take it up with her daughter or the appropriate authorities  (read here).

A number of people criticised her for it and said a mother shouldn’t do what she did.

Journalist, Fisayo Soyombo, was one of those who criticise her.

He tweeted: “After repeatedly promoting her daughter’s hair business on Instagram in the past, Ireti Doyle cannot suddenly extricate herself from it now that it has turned out a scam.

“Integrity-wise, the thing to do is work with your daughter to ensure the refund of the many people who paid her in the first place simply because they trusted you.”

Ireti responded to him, writing: “Hi Fisayo… respectfully I’d like to ask; as an adult with autonomy and full agency over yr personal affairs, is it everything your mom asks/tells you to do that you comply with expressly and to the letter? No…? I’ll leave it there for now. Blessings!”

Reactions as 2Face and Pero spotted in Abuja

Deontay Wilder to have emergency surgery after Tyson Fury defeat