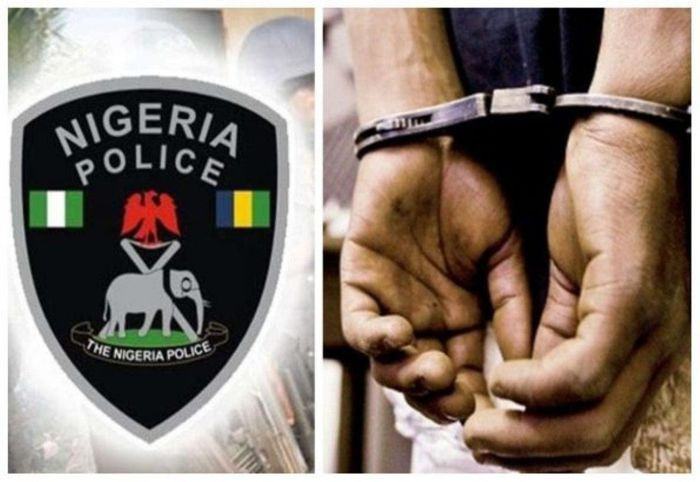 A man who allegedly opened gunfire to disperse guests at a party at Oba Akoko in the Akoko South West Local Government Area of Ondo state, has been arrested by the police.

The state police command confirmed his arrest on Tuesday October 12, adding that the incident occurred on Saturday October 9 after the man who works as a security guard traced his girlfriend to a party and saw her with another man.

While no life was lost in the incident, many of the guests reportedly sustained injuries as they ran helter-skelter following the pandemonium that ensued after the shooting.

The suspect has been transferred to the police headquarters, Akure, for further investigation.

Tonto Dikeh brags as she warns people to stop begging her